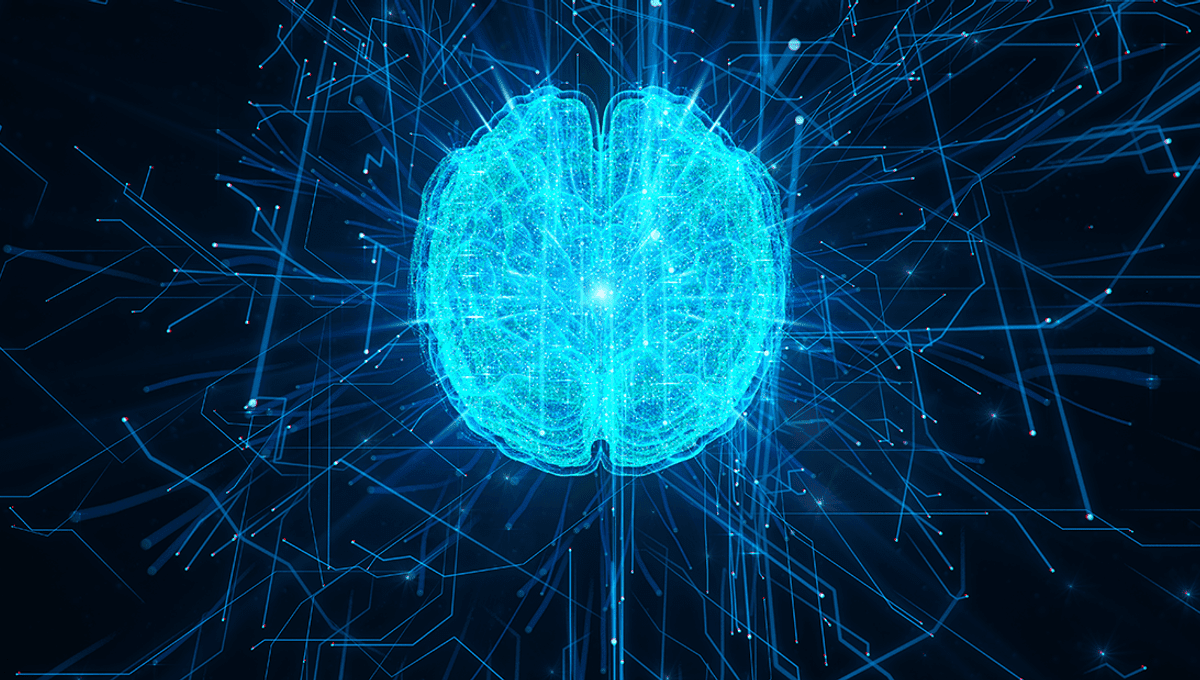 Researchers have claimed that artificial intelligence (AI) will reach the singularity within seven years, after attempting to quantify its progress.

Translation company Translated, presenting their work at an Association for Machine Translation in the Americas conference, explained that they first began testing machine translation technology in 2011. The team settled on a metric to measure AI progress, which they’ve called “Time to Edit” (TTE). Simply put, it is the time it takes a human translator to edit a translation produced by another human or an AI.

Over the years, the TTE for AI-translated texts has come down fairly consistently, leading Translated to predict the date when AI hits the singularity, when the time is equivalent to human translators.

“When plotted graphically, the TTE data shows a surprisingly linear trend,” the team wrote on their website. “If this trend in TTE continues its decline at the same rate as it has since 2014, TTE is projected to decrease to one second within the next several years, approaching a point where MT [machine translation] would provide what could be called ‘a perfect translation’.”

The team believes that the ability to translate, a complex task for a machine, is a good measure of when technology reaches singularity with humans.

“Many AI researchers believe that solving the language translation problem is the closest thing to producing Artificial General Intelligence (AGI),” the team writes. “This is because natural language is by far the most complex problem we have in AI. It requires accurate modeling of reality in order to work, more so than any other narrow AI.”

The term “singularity” used by the team appears to mean “on par with humans”, and may be an indication of AGI, rather the traditional meaning – the point where technological growth is out of our control, and irreversible. One popular version of the singularity is the “intelligence explosion”, where AI is able to improve itself more and more with each generation cycle, making it far surpass human intelligence

Nevertheless, tasks such as translation on par with humans would be an important milestone in AI, even if we won’t be seeing machines grow out of our control by 2030. It could be used as a part of a test for AGI, though it’s important to remember that language ability does not make a machine conscious and language models are essentially extremely good predictive texts, rather than intelligence that understands the meaning.

However, tracking the progress of AI is still pretty cool, and will only become more important as we grow closer to that theoretical singularity point.

“All of us understand that we are approaching singularity in AI,” Translated CEO Marco Trombetti said of the research. “For the first time, we have been able to quantify the speed at which we are progressing toward it.”