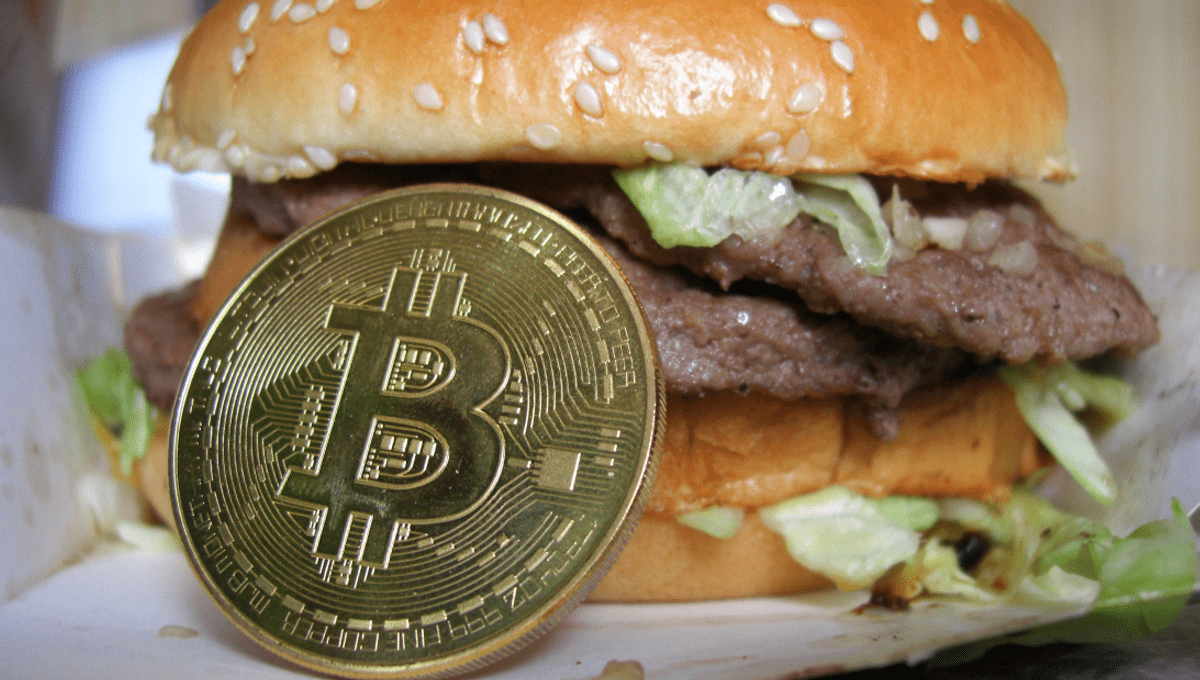 It’s no secret that Bitcoin is bad for the environment. While some have compared its impact on our planet to that of gold mining, new research has found that it’s more comparable to the beef industry. The impacts of mining for the digital cryptocurrency as a share of the market price point to it as “digital beef”, lumping it with an industry that’s far more energy-intensive than gold.

An analysis was carried out to determine the true environmental cost of Bitcoin. This is something researchers wanted to undertake as the digital cryptocurrency has boomed in recent years, reaching a $960 billion market value in 2021 representing 41 percent of the digital currency market. Where the intangible money becomes environmentally damaging is that a single transaction can be as energetically expensive as powering a home for a month, reported The New Yorker.

To establish Bitcoin’s climate damages (the financial cost in carbon emissions and damages incurred by the economy from the resulting climate change) a team looked at data gleaned from Bitcoin mining between January 2016 and December 2021. Their analyses revealed that for 2020, Bitcoin actually toppled Austria and Portugal using 75.4 terawatt hours compared to 69.9 and 48.4 respectively.

Bitcoin’s climate damage was assessed based on whether the estimates increased over time, whether the cryptocurrency’s market value exceeded those estimates, and how that total damage compared to other sectors.

Bitcoins climate damage averages out at 35 percent of its market value between 2016 and 2021, placing it between beef production (33 percent) and gasoline consumption (41 percent). It came out as less damaging compared to electricity produced by natural gas (46 percent) and significantly more than gold mining (4 percent).

“There is no shortage of advocates for digitally scarce goods, and the innovation they offer,” concluded the authors. “Even in the pages of Nature Climate Change, Howson argues: ‘Remaining overly fixated on the inefficiency of some cryptocurrencies is likely to encourage throwing the blockchain baby out with Bitcoin’s bathwater.'”

“But the danger of path dependence and technological lock-in with an emergent industry supports the argument that [cryptocurrencies], which dominate market share, do indeed merit special attention… [we show] that extreme changes would be required to make [Bitcoin] sustainable.”

The analysis was published in Scientific Reports.

Source Link: Bitcoin Is As Environmentally Damaging As The Beef Industry