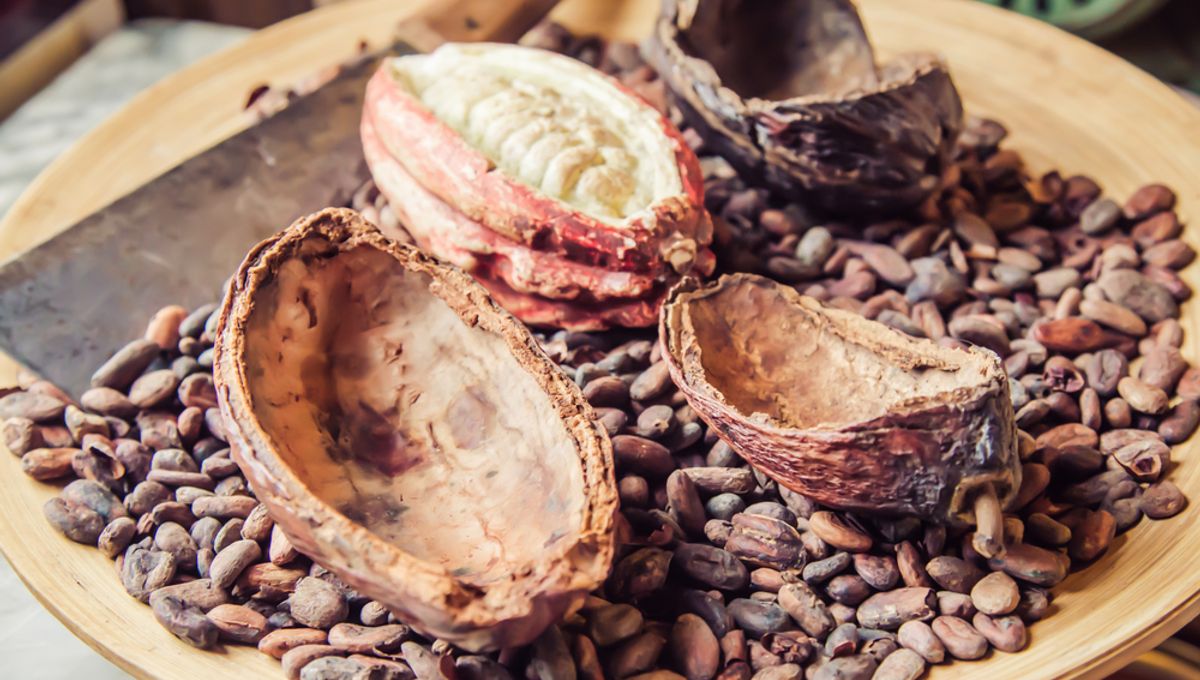 The ancient Maya are famed for their ritual use of cacao, and new evidence suggests that the iconic pods were more widely consumed than previously thought. Until now, archaeologists assumed that the ingestion of cacao products was the exclusive right of the political and religious elites – yet it now appears that even the lowliest of villagers had access to the revered sacrament.

Adored worldwide as the central component in chocolate, cacao is often erroneously described as a bean but is in fact the seed of the Theobroma cacao tree. During the Late Classic Maya Period, cacao pods were used to manufacture a drink ceremonially consumed during regal celebrations and spiritual rituals, and is thought to have been associated with wealth and power.

According to the authors of a new study, these assumptions are derived from the fact that archaeologists have tended to search for cacao residues on highly decorative ceremonial vases, creating the impression that the drink was only ever imbibed from such vessels. Yet few studies have bothered to analyze the dregs on the plain old pots and pans of regular Maya villagers and farmers.

The study authors collected 54 ceramic sherds (broken pieces of ceramic) from both residential and civic centers within the ancient Maya settlement of El Pilar, on the border of Belize and Guatemala. Using resonance-enhanced multiphoton ionization and laser-desorption jet-cooling mass spectrometry, they determined the presence of cacao residues on 56 percent of these artifacts.

Significantly, cacao remains were identified on ceramics in both residential and civic contexts across all geographic zones – including upland areas, foothills, and valleys. Such a spread provides a pretty decent cross-section of Maya society and suggests that cacao consumption was ubiquitous throughout El Pilar.

“We conclude that cacao biomarkers are common in many Late Classic contexts, and can be recognized in all basic domestic vessel forms, across every landform in the El Pilar area, in residential units of every status and, of course, in civic centers,” write the researchers.

Based on this finding, they explain that “if cacao was employed in prestigious rituals, such events were shared by all ranks of society.”

However, the study authors insist that such inclusivity does not dilute the value or status of cacao within Maya society. Rather, they “interpret the identification of cacao in vessels belonging to people of all walks of life as confirmation that cacao’s prestige was consumed by all in Maya society.”

Summing up their findings, the researchers explain that “cacao’s role was universal in Late Classic Maya society and consuming cacao was essential for prestige and privilege among the population as a whole.”

The study was published in the Proceedings of the National Academy of Sciences.

Source Link: Cacao Was Consumed By All Ancient Maya, Not Just The Elites