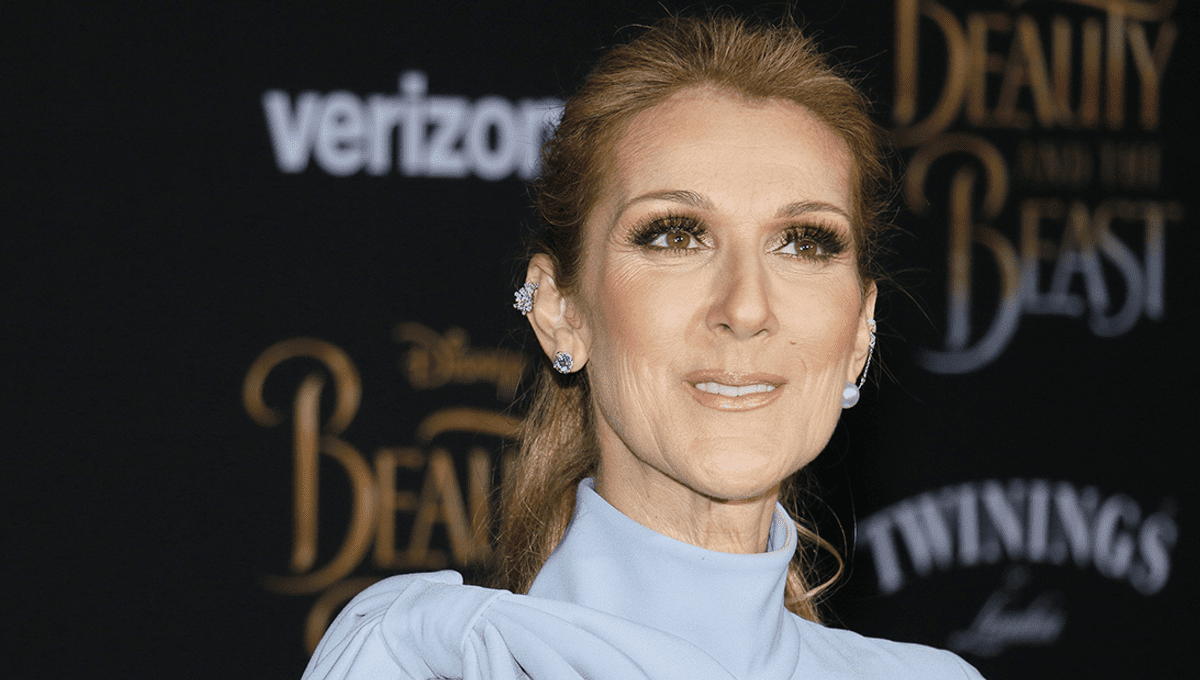 Singer Celine Dion has told fans that she has been diagnosed with Stiff Person Syndrome (SPS), as she canceled tour dates due to the rare and incurable condition.

“Recently I’ve been diagnosed with a very rare neurological disorder called the stiff person syndrome, which affects something like one in a million people,” Dion, 54, said in a video posted to Instagram and YouTube.

The condition is a rare neurological disorder that causes muscles to become progressively stiff. It is believed to be an autoimmune disorder, though the exact cause is as yet unknown. Left untreated, it can significantly impact a patient’s ability to perform everyday tasks.

“SPS is characterized by fluctuating muscle rigidity in the trunk and limbs and a heightened sensitivity to stimuli such as noise, touch, and emotional distress, which can set off muscle spasms,” the National Institute of Neurological Disorders and Stroke (NINDS) explains on their website.

“Abnormal postures, often hunched over and stiffened, are characteristic of the disorder.”

Symptoms usually develop over a period of months, and either get worse over the years or stabilize, and symptoms can also be stabilized with diazepam and anti-convulsants including gabapentin and tiagabine. However, symptoms of SPS can be made worse by being exposed to loud sounds, setting off muscle spasms.

“While we’re still learning about this rare condition, we now know this is what’s been causing all of the spasms I’ve been having,” Dion said in the video.

“Unfortunately, these spasms affect every aspect of my daily life, sometimes causing difficulties when I walk and not allowing me to use my vocal chords to sing the way I’m used to.”

Dion says that she is working with a team of doctors and a sports medicine therapist in order to build up strength, but the condition means she is unable to continue her European tour in February.

“All I know is singing. It’s what I’ve done all my life and it’s what I love to do the most,” she continued. “I miss you so much. I miss seeing all of you, being on the stage, performing for you.”

“I always give 100 percent when I do my shows but my condition is not allowing me to give you that right now.”