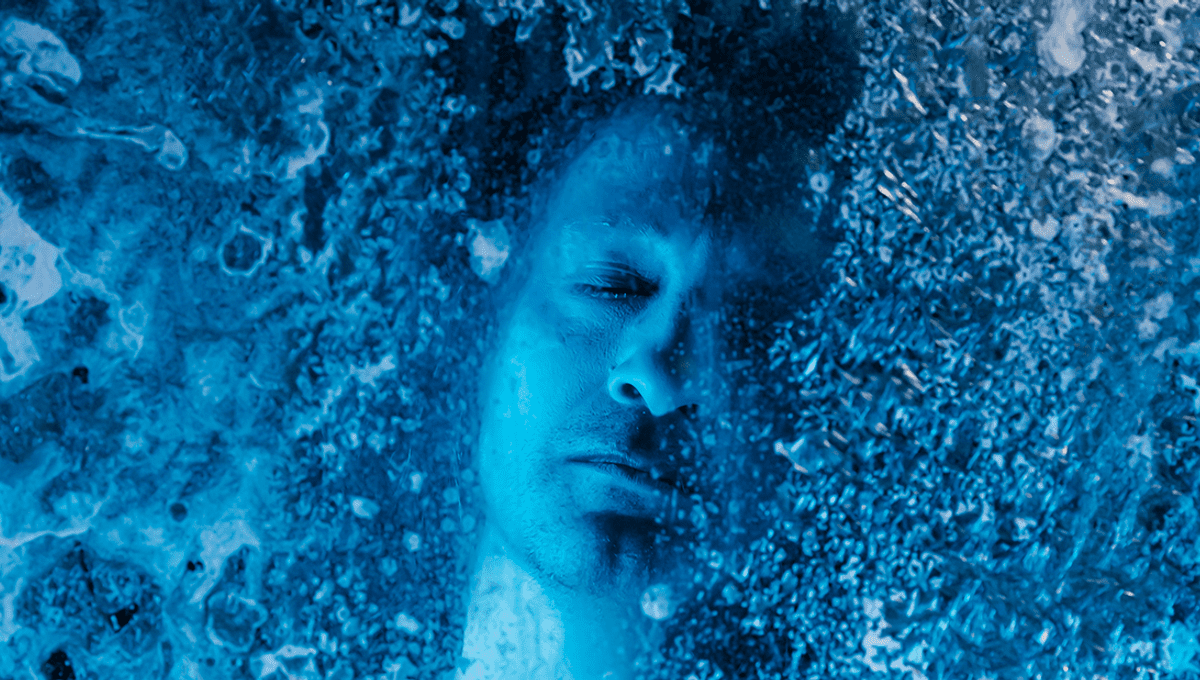 The history of cryonics – the attempt to freeze the bodies of the recently deceased in the hope that they can be revived and cured at some far-off point in the future – is pretty grim. In an article originally published in Cryonics in 1992, early attempts at cryonics were documented in great and horrific detail, in an attempt to learn from others’ mistakes.

Some of the problems come from the process of freezing itself. The main problem facing cryonics is that ice crystals forming in your cells will eventually destroy them entirely, making them impossible to restore. The most likely scenario at the moment is that, rather than wake up in the future having been revived by future scientists, you will become and likely remain an unrevivable popsicle.

In 1984, Cryonics company Alcor had the opportunity to look at the damage to three frozen corpses by the freezing process. The patients had been frozen for some time before being “converted to neuropreservation“, which is a nice way of saying they were only going to be preserving the head going forward, with the idea being that in the future humanity will be able to cure death and put the head (or brain) onto a robot or organic alternative to sustain it.

While the heads were preserved, the bodies were examined. At first, the damage done by freezing looked moderate, with a few cracks on the surface, “resembling the type of cracking observed in deteriorating coatings, such as is seen in paint peeling away from a wall. The skin adjoining the fracture fissure was somewhat raised from the underlying fat and gave the appearance of having ‘peeled away’ slightly.”

However, as the patients thawed more, deeper fractures were found, or else appeared during the thawing process. The organs fared pretty badly from the process, with one patient’s lung almost entirely severed.

The spinal cord had been snapped into three. The team put the likely cause of the damage down to the thawing process.

“As cooling proceeds below the glass transition phase of water (TG), different organs and tissues within the patient’s body will begin to contract at different rates. However, because the system is now in a solid state, these materials, bonded to each other by ice/cryoprotective agent mixtures, will be unable to contract independently,” they write in the autopsy report. “A logical consequence of this would be the development of tremendous mechanical stress in tissues contracting at differential rates. As a result of the inflexibility and low tensile strength of frozen tissues at or below TG, fracturing occurs.”

The worst part is that this is what happens when storage essentially went correctly, something that is far from guaranteed.

Alongside the logistical problems involved in freezing the bodies in the first place, the damage that the freezing process does to the corpse, and capsule failure, there’s also the small problem of ensuring that the body will be kept cool not just for now, but all the way up to the point that humanity has cured death. This is a falling point for several operators of what can loosely be termed “cryonics labs”, where either the circumstances of the operators themselves changed, or payment for storage of the bodies ceased to come through.

One company, started by Robert Nelson, saw numerous incidents with storage, venues, and payment. In the 1960s, he began storing three dead bodies on dry ice at a mortician’s premises, before the mortician became uncomfortable with the arrangement. All three were transferred to a “Cryo-Care” capsule, not without difficulty. To get them all in, they were placed feet first, head first in a manner which “was like putting together a Chinese puzzle.”

During the transfer, and subsequent move to a vault in a cemetery, the bodies likely thawed partially. Then the money ran out. With relatives unable and unwilling to keep up the payments for maintenance of the capsule, Nelson kept up the running for the next year and a half.

“It appears then that he quietly let the four bodies thaw, not later than around the end of 1971”.

When Nelson’s operation – which saw him freeze nine bodies in total – came to an end in 1979, the conditions in the vault were not pretty.

“The stench near the crypt is disarming,” one report at the time read “strips away all defenses, spins the stomach into a thousand dizzying somersaults.”

Nelson himself pointed out the logistical problems at the time. “I haven’t done anything criminal, anything wrong other than a lot of bad decisions,” he said. “It didn’t work. It failed. There was no money. Who can guarantee that you’re going to be suspended for 10 or 15 years”

Failures of cryonics usually end in decomposition and burial, with the patient occasionally being pulled out of a plughole.

One patient, a Californian woman whose capsule was maintained by her widower, was placed in a capsule that partially broke after a hammer was used to remove ice so that the lid could be removed. She was removed and kept on ice, but it was eventually deemed that she was too far decomposed and the family opted to bury her remains.

The capsule, meanwhile, was thought to be salvageable. The grim reality of freezing and thawing patients was soon known to the technician, who “used a breathing apparatus when the capsule on its side had to be entered to remove the remains which had fallen to the bottom and frozen in place in a plug of body fluids”.

Though the report painted an ugly picture of the failings of early cryonics, the author was confident that some of these could be overcome by employing people invested in cryonics, who wanted to be preserved themselves. After that, cryonics merely needs to overcome the minor problem of curing death.