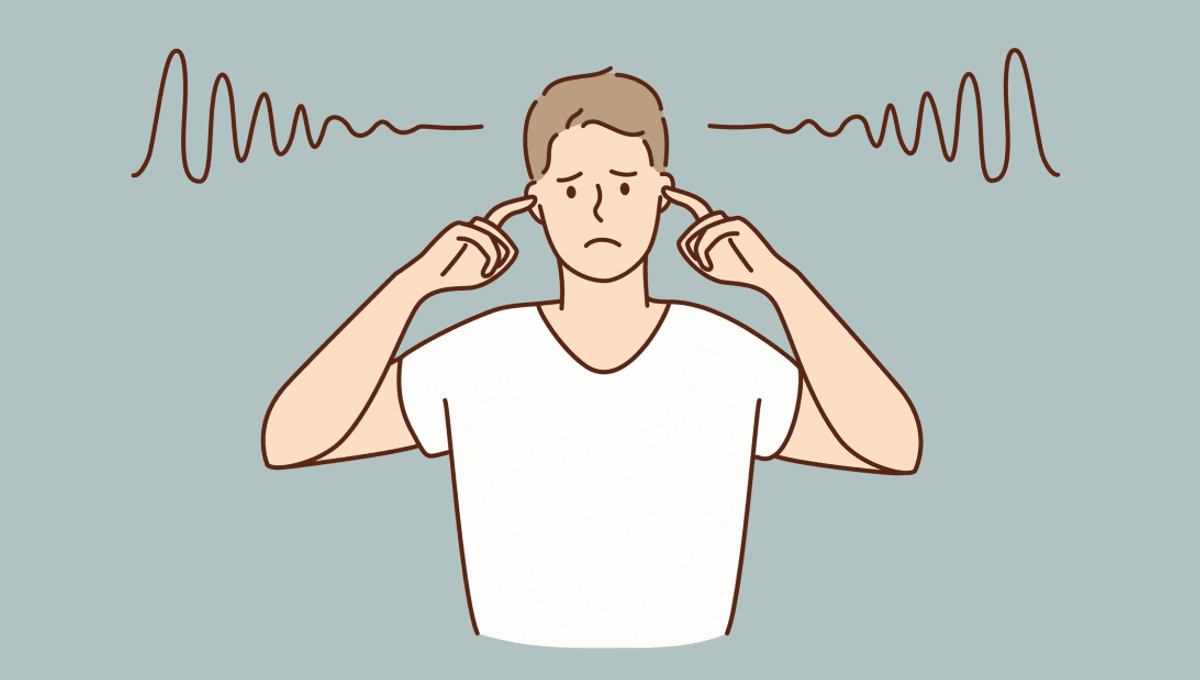 In cartoons, characters getting bonked on the head with a giant saucepan will sometimes see double, a symptom that can arise in real life as a result of disease or trauma. It’s a warning sign many of us are quite aware of – but did you know that it’s possible to hear double, too?

The condition is called diplacusis, or double hearing, and its causes vary from hearing loss to infection and disease. How it comes about is a demonstration of the clever ways that our brains can stitch together information from different sources.

In normal, healthy hearing we take information from our left and right ears and stitch them together into a single sound. This means our ears work as a unit, in the same way that people with two eyes see a singular image. When diplacusis occurs, a person’s hearing is no longer merging them together, so they sound like two separate noises.

The different types of diplacusis

Double hearing can affect a person in two main ways:

There are also two subtypes of diplacusis. One version – diplacusis echoica – affects the timing of sound so that it’s delayed in one ear, creating an echoing effect against the normal sound heard in the other ear.

The second subtype is called diplacusis dysharmonica, which as you might guess from the name affects the pitch of sound. This means you might hear the noise at a lower pitch in one ear and a higher pitch in the other. It can make doing things like watching TV or listening to music very hard, as sounds appear to be out of tune.

The likely cause of double hearing can depend on which type you have. For diplacusis binauralis, it’s sometimes the case that hearing loss has occurred in one ear but not the other, creating the asymmetrical detection of sound.

This hearing loss could be something benign, like an ear wax blockage, to something requiring treatment like otitis media, also known as a middle ear infection. Trauma from exposure to loud sounds can also damage the delicate structures found inside the ear, affecting their ability to detect noise.

In rarer cases, double hearing can be caused by tumors and autoimmune conditions. Ménière’s disease is also a risk factor for diplacusis as it affects the inner ear, causing attacks of vertigo that can be debilitating.

There’s no one cure fits all for diplacusis as the cause of the double hearing can vary. For some conditions, such as otitis media, the double hearing will go away once the infection is resolved. However, it’s possible that impaired hearing can linger on, so if you think you have diplacusis it’s worth speaking to a medical professional to see if there are any treatments that could speed up your healing and give you a better outcome.

All “explainer” articles are confirmed by fact checkers to be correct at time of publishing. Text, images, and links may be edited, removed, or added to at a later date to keep information current

Source Link: Diplacusis: You've Heard Of Seeing Double, But What About Double Hearing?