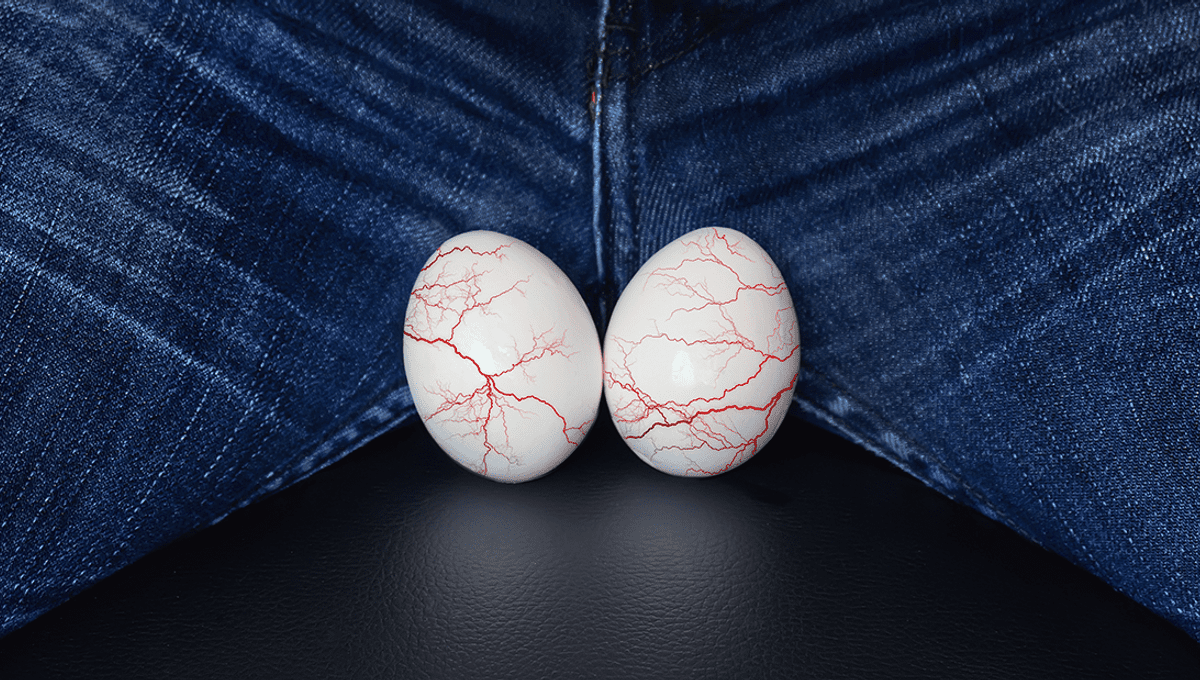 Dr Christopher Yang (presumably) made a world first earlier this month, performing a vasectomy on his patient using power from a Rivian car battery.

Vasectomies involve going into both sides of your scrotum after applying local anesthetic, then cutting the tube that delivers sperm out of your testicles (where does the sperm go after you have a vasectomy? Funny you should ask.) It’s not exactly an activity that heavily drains electricity. However, good lighting is needed and, more importantly, heat is one way of sealing the tube ends once they have been separated. Electrocautery uses heat from a current to cauterize the wound, and it was this method that Yang was to use on one patient on September 1.

When the power went out at his clinic, Yang attempted to reschedule the appointment. Not keen on arranging for further time off work, the patient opted for the testicle equipment to be hooked up to a truck.

“When talking to the patient, we mentioned that we could just reschedule the procedure itself, or, if he was up for it, we could do the vasectomy using power from the truck,” Yang told WGLT.  “And he had a good laugh as well, and we agreed.”

Yang was concerned that the battery power might not be high enough, keeping a smaller (but less controlled) handheld cauterization device on standby in case the battery cut out. However, it held for the procedure, as well as powering a small fan in the clinic as the air conditioning was also powerless.

“I’m not sure that this (vasectomy) should be planned use of the truck,” Yang added, “but it’s definitely great to have that as a backup just in case.”