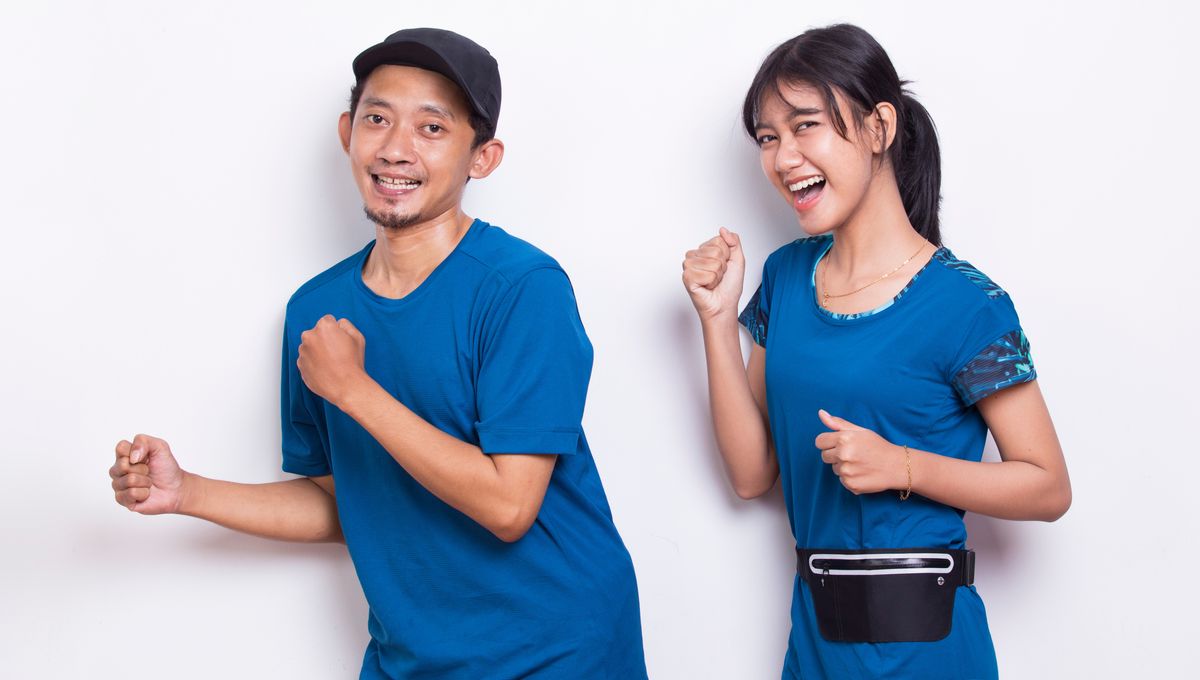 Getting those squats in, straining for those planks, and going on a stimulating jog (along with other exercises) help people lose weight. But what are the cellular mechanisms that underlie this process? Well, scientists were perplexed due to the number of cells and tissues involved – until now.

Obesity is steadily growing around the world. In the United States, over 40 percent of the population is classed as obese. This can be a risk factor for different types of diseases like Alzheimer’s, cancer, heart disease, and even infectious diseases. So, understanding the mechanism between exercise and obesity is an important research topic.

Manolis Kellis, one of the senior authors of a new study on this, has previously been involved in studies linking certain gene regions to obesity risk. For example, there was a gene region called FTO. This region seemed to control a pathway that prompts immature fate cells called progenitor adipocytes to become either fat-burning or fat-storing cells. That past study led Kellis and the team to investigate how exercise may impact these progenitor adipocytes at the cellular level.

In the new mouse study, researchers mapped out the genes, cells, and cellular pathways modified by a high-fat diet or by exercise. They took mice that were either sedentary or had the option of exercise and gave them normal or high-fat diets.

The mice underwent single-cell RNA-sequencing, and the team looked at the responses in 53 types of cells found in the two types of fatty tissue – visceral white adipose found around the internal organs, and subcutaneous white adipose which is found under the skin – and skeletal muscle.

Among the three different tissue types, mesenchymal stem cells (MSCs) can control the diet and exercise effects. During high-fat diets, stem cells could differentiate into fat-storing cells and exercise reversed this effect.

“It is extremely important to understand the molecular mechanisms that are drivers of the beneficial effects of exercise and the detrimental effects of a high-fat diet, so that we can understand how we can intervene, and develop drugs that mimic the impact of exercise across multiple tissues,” says Manolis Kellis, one of the senior authors of the study, in a statement.

“One of the general points that we found in our study, which is overwhelmingly clear, is how high-fat diets push all of these cells and systems in one way, and exercise seems to be pushing them nearly all in the opposite way,” Kellis says. “It says that exercise can really have a major effect throughout the body.”

The researchers also found that the high-fat diet can also stimulate MSCs to help remodel a network of proteins and other molecules that support and surround tissues and cells, called the extracellular matrix (ECM). This restructure can create a more inflammatory environment and provides a structure for enlarged fat-storing cells.

“As the adipocytes become overloaded with lipids, there’s an extreme amount of stress, and that causes low-grade inflammation, which is systemic and preserved for a long time,” Kellis says. “That is one of the factors that is contributing to many of the adverse effects of obesity.”

“There have been a lot of studies showing that when you eat during the day is extremely important in how you absorb the calories,” Kellis says. “The circadian rhythm connection is a very important one, and shows how obesity and exercise are in fact directly impacting that circadian rhythm in peripheral organs, which could act systemically on distal clocks and regulate stem cell functions and immunity.”

As this was a mouse study, the researchers also did a comparison of the genes with the human genes that are linked with metabolic traits. They found two genes, DBP and CDKN1A, that are two circadian rhythm genes, variations of which also have a higher risk of obesity.

“The message for everyone should be, eat a healthy diet and exercise if possible,” Kellis says. “For those for whom this is not possible, due to low access to healthy foods, or due to disabilities or other factors that prevent exercise, or simply lack of time to have a healthy diet or a healthy lifestyle, what this study says is that we now have a better handle on the pathways, the specific genes, and the specific molecular and cellular processes that we should be manipulating therapeutically.”

This study has been published in the Journal of Cell Metabolism.