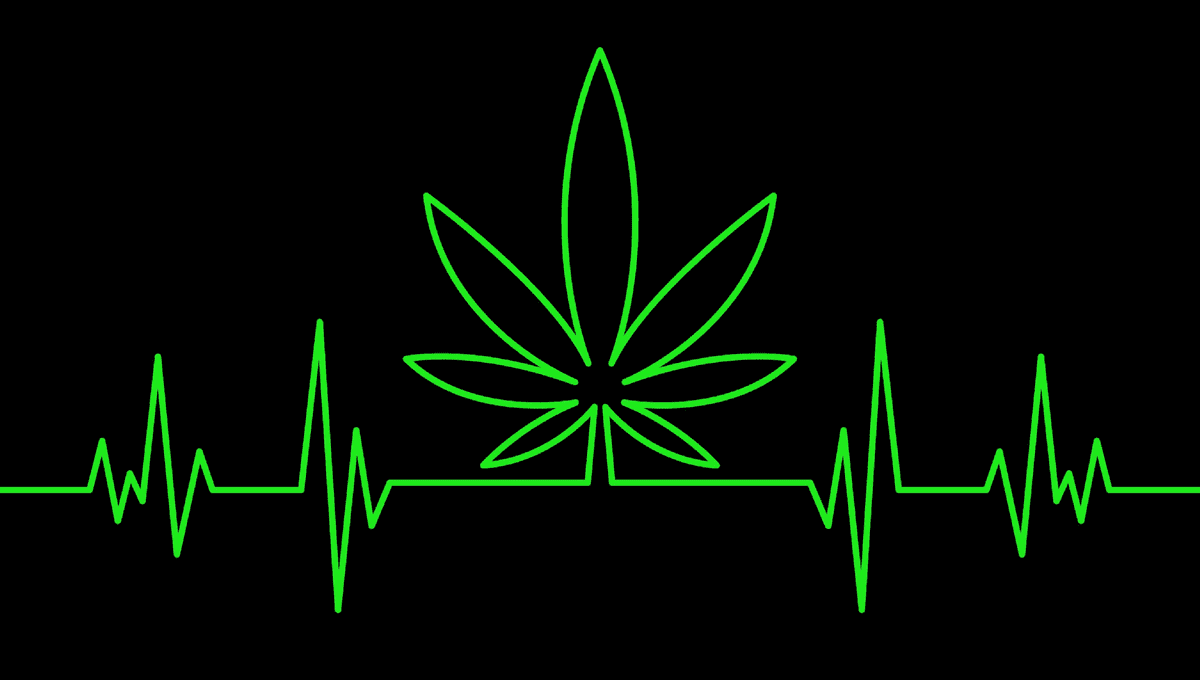 A recent and troubling trend has seen heart attacks in people under 40 move from “practically unheard of” to making up around one in five cases.

We all know what a heart attack looks like, right? It’s when an old guy, probably heavier than average, with a history of things like alcohol and tobacco use and a predilection for fried foods, grips his chest and/or his arm, grimaces, and falls over dead. Like this. Unfortunately, that image is – at least for most people – completely wrong. Not only do many heart attacks look nothing like that, but increasingly, neither do the people who have them

There are quite a few reasons for that. “One of the biggest risk factors is the increasing incident of type 2 diabetes,” cardiologist Luke Laffin explained for Cleveland Clinic, as are the increasing waistlines and levels of obesity in the modern world. However, there’s another factor that you may have seen in the headlines lately – one that might have seemed fairly unexpected. Could these heart attacks in young people really be down to cannabis use?

“The public has this perception – in my opinion, misperception – that marijuana is completely safe and it’s healthy for you,” Joseph Wu, director of the Stanford Cardiovascular Institute, told NBC News in April this year. But as senior author on a recent study into the effects of cannabis on cardiovascular health, he explained: “a high dose of THC, the main component of marijuana, causes vascular inflammation,” he explained.

That may be a problem, because more young people – more people in general, in fact – are using cannabis than ever before. Four out of every nine people aged between 19 and 30 have used the drug within the last year, according to the most recent government statistics, with usage increasing among the 35-50 demographic too.

Case studies are full of examples of heart attacks in under-30s attributed by doctors to cannabis use. Clearly, some connection is there – but is that the same thing as one being directly responsible for the other? Does correlation, in this case, actually equal causation?

As ever, such a relationship is tricky to prove. “Cannabis can induce MIs (myocardial infarctions) through several different mechanisms, but the data is often convoluted and difficult to determine,” Monty Ghosh, an assistant clinical professor in the Department of General Internal Medicine and Neurology at University of Alberta in Canada, told Healthline. “Many individuals smoke both cannabis and cigarettes, which is also a risk factor for heart disease and heart attacks.”

A similar conclusion was found in a 2020 study into the links between cannabis and heart health: it may be true that smoking pot comes with cardiovascular risks, but they’re mostly the same ones as come from tobacco cigarette use. Plus, smoking cannabis involves taking deeper inhalations and longer breath holds than standard smoking, so each hit delivers a more potent dose of those chemicals that screw with your lungs and heart.

So, that may well be a factor – but it doesn’t explain why similar effects have been linked to edible cannabis consumption. That’s especially true when higher levels of THC are consumed – another hint that the compound may be what’s driving increased rates of heart attacks in young people.

“With cannabis, especially THC, we see an increase in heart rate as well as blood pressure, both of which can be quite fast, which can precipitate a heart attack,” Ghosh told Healthline. “This is especially true after the first hour of use.”

Plus, if THC is to blame, the increase in heart attacks may not just be down to increasing rates of cannabis use. “In the old days, one joint was like five percent THC,” Wu told NBC. “Right now some of the suppliers are providing one joint that has 85 percent THC.”

As incriminating as this looks, it’s still all circumstantial. There are other mechanisms by which cannabis use might affect the heart and blood vessels, and other factors linking young people to both heart attacks and the drug. Stress, for example; poverty; social isolation – all are predictors of both heart problems and substance abuse, and let’s face it: after the past few years, we’ve all had our fair share of all three.

Short of anything concrete, though, the safe bet is probably to cut down – at least a little bit. “If you’re taking one or two edibles, that’s fine, but if you’re popping edibles like gummy bears, then that’s not good,” Wu said.

It may also be worth boning up on what a heart attack looks and feels like, just in case. “As more states legalize marijuana, and as the growers, the suppliers keep on coming up with more and more potent marijuana ingredients, in my opinion you’re going to see increased incidents of cardiovascular disease,” warned Wu.

All “explainer” articles are confirmed by fact checkers to be correct at time of publishing. Text, images, and links may be edited, removed, or added to at a later date to keep information current.