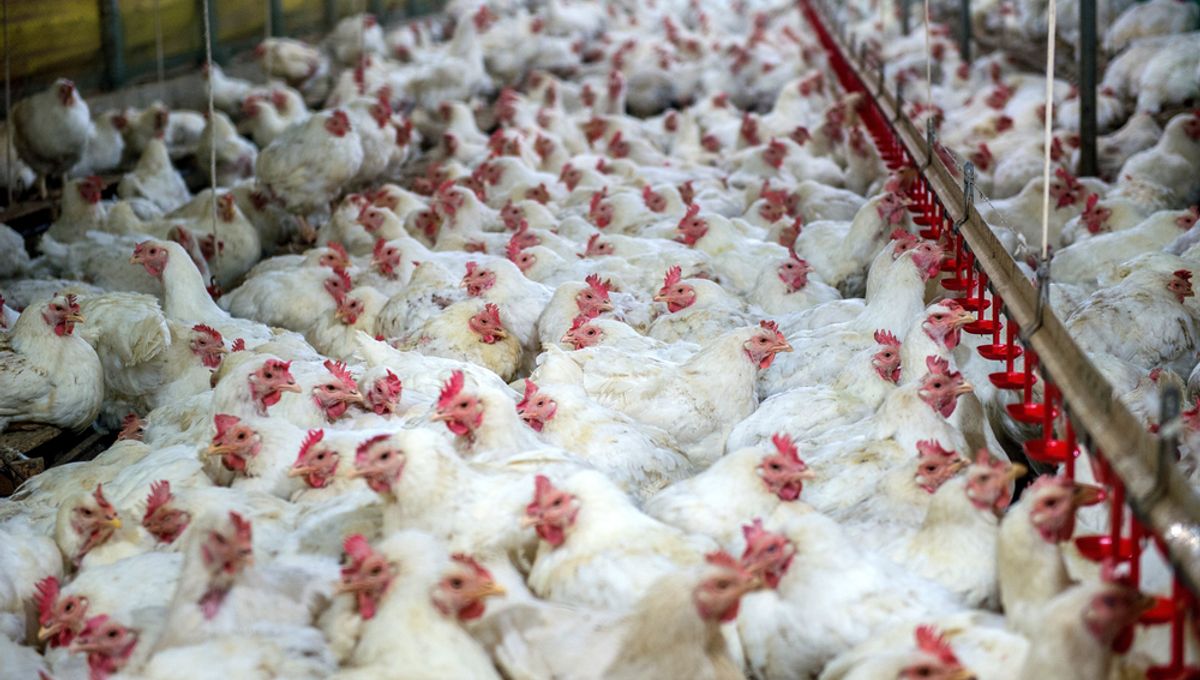 The US Department of Agriculture (USDA) has been asked to potentially make “ventilation shutdown plus” – a method that animal rights groups call “blatant cruelty” – the “preferred” method for culling poultry infected with bird flu.

Ventilation shutdown plus (VSD+) is a method of killing that involves turning off the airflow in a barn and cracking up the heat to as high as 48°C (120°F). Animals will slowly but surely die of organ failure or suffocation.

In a recent submission, the National Association of State Departments of Agriculture (NASDA), which represents state-level agriculture departments in the US, has asked the USDA to reconsider making VSD+ the “preferred” method for culling birds in light of the ongoing bird flu outbreak.

“While NASDA understands that VSD+ is permitted in constrained circumstances, NASDA encourages APHIS [the USDA’s Animal and Plant Health Inspection Service] to conduct scientific review on VSD+ as one of the preferred depopulation methods to rapidly eradicate highly contagious diseases,” the letter reads.

In the European Union, killing animals by suffocation or heat stress is deemed as a method that’s “highly painful” and “should never be used on welfare grounds.”

Over in the US, however, it’s perfectly legal under the right circumstances. Animal rights groups have expressed grave concerns about the use of VSD+ on US farms.

“The ventilation shutdown process can take hours and likely results in severe animal suffering. Intentionally inflicting death in a manner that causes elevated and prolonged distress is unacceptable and does not qualify as ‘euthanasia,’” Dena Jones, director of the farm animal program at the Animal Welfare Institute, said in 2020.

“No animal should ever endure hours of suffering to die in extreme heat. But in 2022 alone, millions of chickens have died through this horrific practice,” the Humane League recently said on their website.

Several countries around the world are currently being impacted by an especially severe outbreak of avian flu that’s led to the culling of millions of birds. It is possible that the virus can infect people, but it’s not considered to be a major threat to humans (at least not yet).

While NASDA is pushing the USDA to reassess their stance on VSD+ to control this epidemic, it argues that it does not favor any single method of slaughter.

“NASDA does not endorse single methods of depopulation, rather NASDA supports considering the uniqueness of each region, state, and farm when making decisions regarding depopulation and recommends using methods that minimize the loss of life to animals,” NASDA said, as reported in The Guardian.