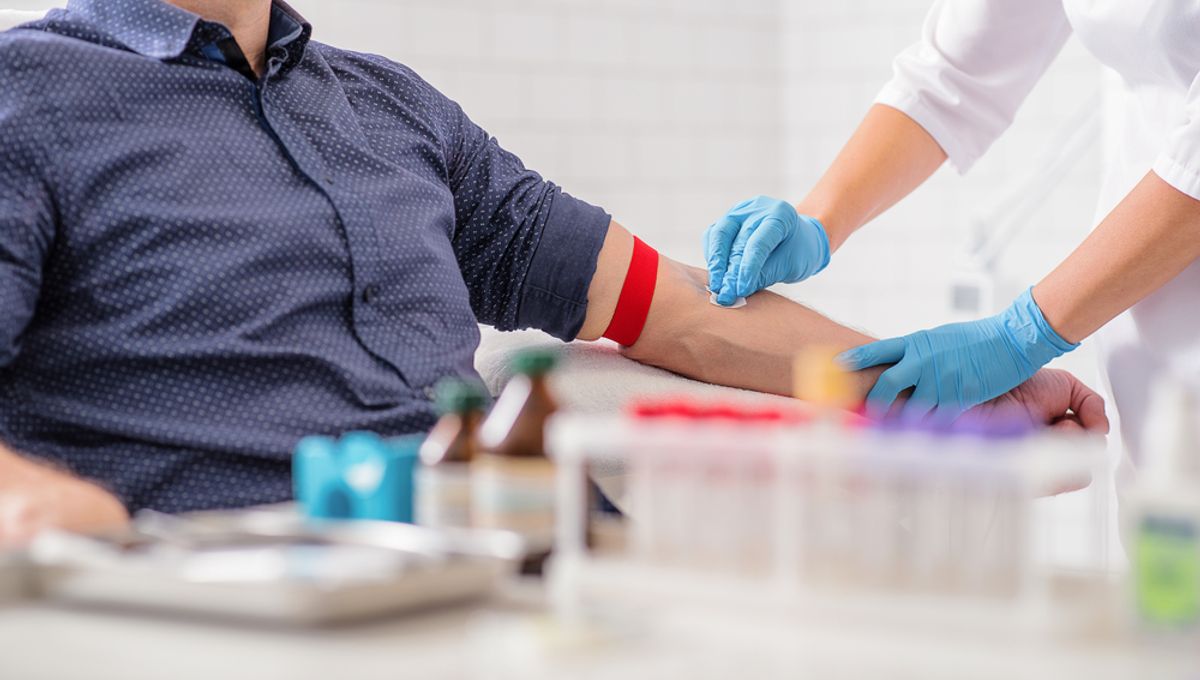 A new study has revealed that a rare and relatively unknown disorder could be more common than previously thought in the United States. Called VEXAS syndrome, the condition was a complete mystery until a study in 2020 revealed its genetic basis, and new data suggests that over 15,000 people could be living with it currently.

Characterized by unexplained fevers and low blood oxygen levels, VEXAS syndrome carries an extremely high mortality rate, with up to half of patients dying within five years. The name comes from a complicated anagram based on the underlying biological and genetic causes of the syndrome, and these mutations result in autoinflammation causing problems in the blood and joints. It is commonly diagnosed in people with other autoimmune disorders, such as lupus, but also in blood cancer patients.

VEXAS syndrome is genetic, but arises from mutations later in life and does not get passed down to children.

With such mystery surrounding the syndrome, it was previously unknown just how many people could have it in the US. A new study looking at the patient records of over 160,000 people now suggests that around 13,200 men and 2,300 women over the age of 50 could have VEXAS syndrome, showing that it may be less rare than previously thought.

“Now that we know VEXAS syndrome is more common than many other types of rheumatologic conditions, physicians need to add this condition to their list of potential diagnoses when confronted by patients with persistent and unexplained inflammation and low blood cell counts, or anemia,” said Professor David Beck, lead author, in a statement.

The study used a cohort of 163,000 almost exclusively white men and women who consented to having blood samples taken for genetic testing. The researchers were looking for VEXAS symptoms and the presence of the UBA1 mutation, which is thought to result in the condition.

Out of the entire cohort, 12 people had both symptoms and the mutation, meaning the prevalence is up to one in 4,269 American men and one in 26,238 women over 50, according to this data. Normalizing this to the population of the US gives a figure of around 15,500 people.

The study is limited in diversity, only really accounting for white men and women, and the sample size is still small for such a rare disease. However, the team now hope to expand their search into more diverse groups and look for any more underlying genetic causes in the hopes of eventually creating a diagnostic test.

The research is published in JAMA.