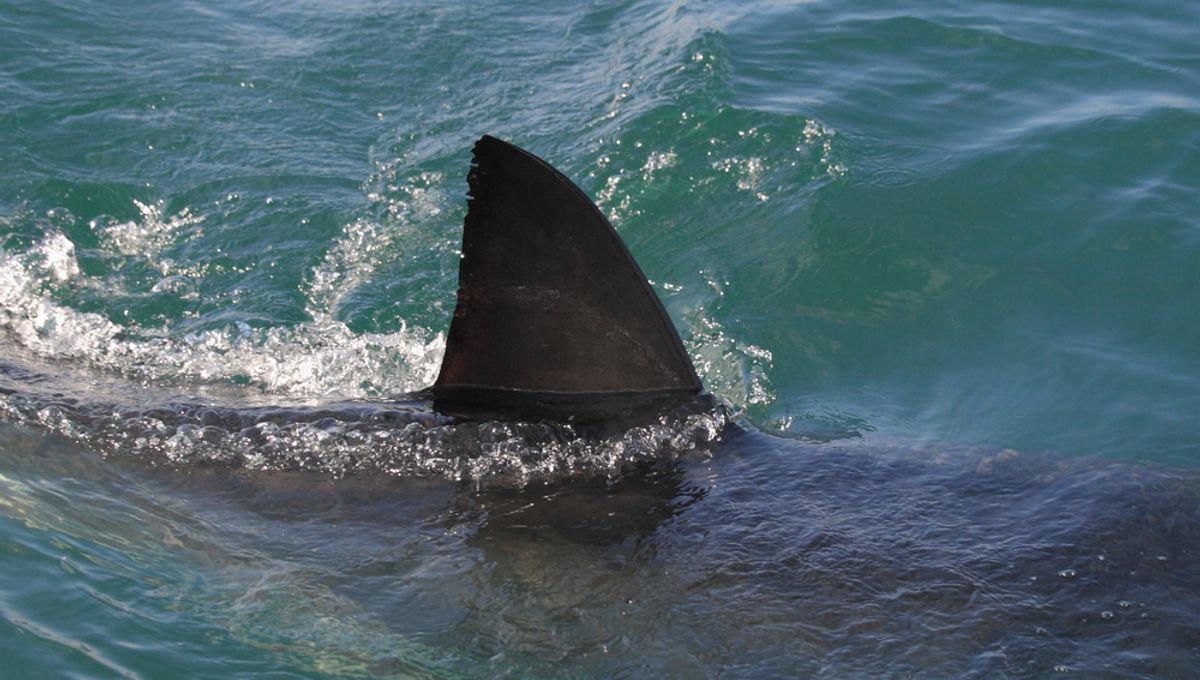 Another hurricane, another chance to share old “footage” of sharks taking to the flooded streets in a classic case of sharks appearing where sharks definitely shouldn’t be. A classic hoax. Or is it?

You may have seen the video circulating on social media of what appears to be a shark swimming down a street in southwest Florida. Well, it may actually be the first confirmed disaster movie-esque “street shark”. The jury is out, but it’s not a definite no.

Low-resolution cellphone footage appears to show a shark-like fish in the suburban floodwaters of Fort Myers, in Lee County, Florida, after Hurricane Ian battered the state and a storm surge flooded some areas.

As unlikely as it seems, and despite multiple people crediting multiple other people on Twitter for the footage, Storyful, Snopes and AP News have reported Florida real estate developer Dominic Cameratta as filming the clip. It has had more than 12 million views in total.

Storyful managed to track down Cameratta, who confirmed the video was taken on September 28 around 8 am in Fort Myers as rising waters started encroaching on nearby properties. Rob McDonagh, Storyful deputy news editor, tweeted that metadata from the .MP4 files confirmed the time and date the film was taken.

According to Cameratta, he filmed the clip of the creature thrashing around in shallow water in his neighbor’s backyard from his patio. What can’t be verified yet is whether the creature seen is a shark.

“I didn’t know what it was — it just looked like a fish or something,” Cameratta told AP News. “I zoomed in, and all my friends are like, ‘It’s like a shark, man!’” He estimated it as around 1.2 meters (4 feet) in length.

Most of the experts questioned by AP ranged from ambivalent to cautious in their replies – but George Burgess, former director of the Florida Museum of Natural History’s shark program, told AP it “appears to be a juvenile shark”.

According to Burgess, young bull sharks can often be found in low-salinity waters such as rivers and estuaries, and thus may be found in bodies of water connected to the sea such as canals and ponds. It’s possible a shark could have been disoriented by Hurricane Ian and either swum up a channel or been swept inland by a storm surge.

So this poor lost creature may be an actual bonafide hurricane shark, a one-fish sharknado if you will.

Just a reminder that although Hurricane Ian shark may be real, these ones also doing the rounds – here shared in a Twitter thread with an increasingly enjoyable absurdity that flummoxed innocent bystanders who have clearly never seen Bait – are not.