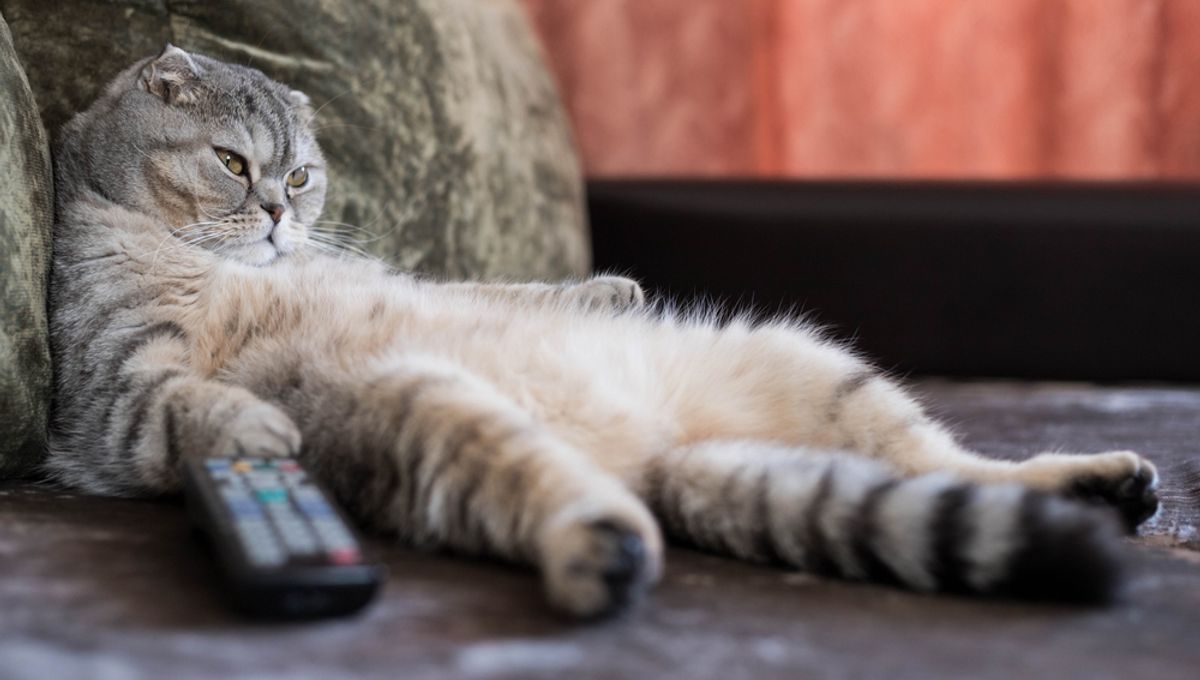 As 2022 is drawing to a close, it’s time to find out what has been crowned Oxford Word of the Year. Without further adieu, we’re pleased, and a little surprised, to tell you, that it’s “goblin mode”. For the first time in its history, the vote was opened up to the public, and after more than 300,000 were cast, it’s clear that one phrase in particular really captured the public’s imagination.

Goblin mode joins the likes of 2021’s winner, “vax”, and “selfie” of 2013 fame, as words or expressions that really made waves in the English lexicon the past year. But what does it mean, exactly?

Goblin mode is “a type of behaviour which is unapologetically self-indulgent, lazy, slovenly, or greedy, typically in a way that rejects social norms or expectations,” reads a statement from Oxford Languages, creators of the Oxford English Dictionary, announcing the winner.

It may not be a new phrase, having been first seen on Twitter in 2009, but goblin mode made 2022 its own, popping up in newspapers, magazines, and of course social media, after featuring in a mock headline back in February. Its taking the year by storm is reflected in the results: goblin mode won in a landslide victory, with a massive 93 percent of the votes, according to The Guardian.

In second place was “metaverse”, while “#IStandWith” came third. The top three were decided by lexicographers from Oxford University Press before the final decision was made by the English-speaking public around the world.

“Given the year we’ve just experienced, ‘Goblin mode’ resonates with all of us who are feeling a little overwhelmed at this point. It’s a relief to acknowledge that we’re not always the idealized, curated selves that we’re encouraged to present on our Instagram and TikTok feeds,” Casper Grathwohl, President of Oxford Languages said.

“People are embracing their inner goblin, and voters choosing ‘goblin mode’ as the Word of the Year tells us the concept is likely here to stay.”

Source Link: "Goblin Mode": Your 2022 Oxford Word Of The Year