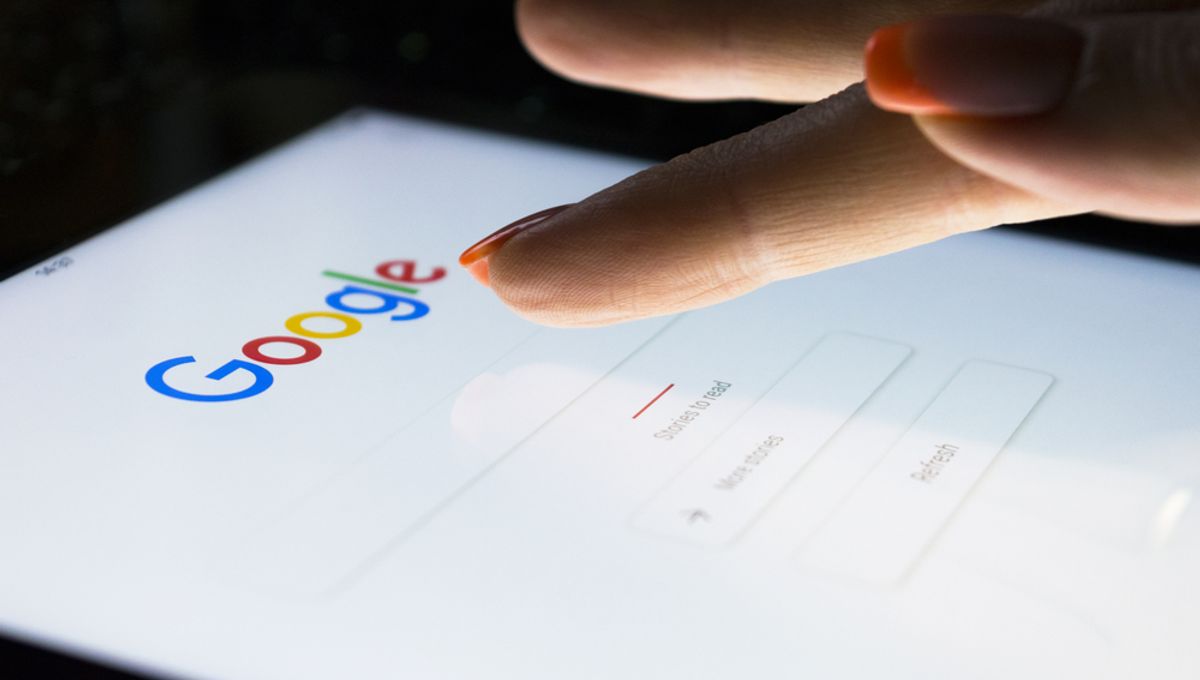 Google is rolling out a new tool that will make it easier to remove your contact details and other personal information from its searches. Known as the “Results about you” tool, it was first announced by the tech giant back in May and is now reportedly starting to go live for some users, according to a report by 9to5Google.

The request will be reviewed by investigators who will assess whether the information is in the public interest, such as newsworthy or official content, after which Google will send an email explaining whether the request has been denied or accepted.

This new tool hopes to make that process a bit smoother by allowing users to make the request while browsing on the Google App itself. People who came across information they want to remove from a Google Search can do so by clicking on the three-dot menu that appears in the top-right corner of each result.

From there, you can explain why you want the result to be removed and submit a request. If your request is successful, it won’t be eradicated from the internet – for that, you’ll need to contact the hosting site directly – but it won’t appear in Google Searches.

It’s not certain when Google will make this tool accessible to all users, but it’s reportedly been rolled out to some users already.