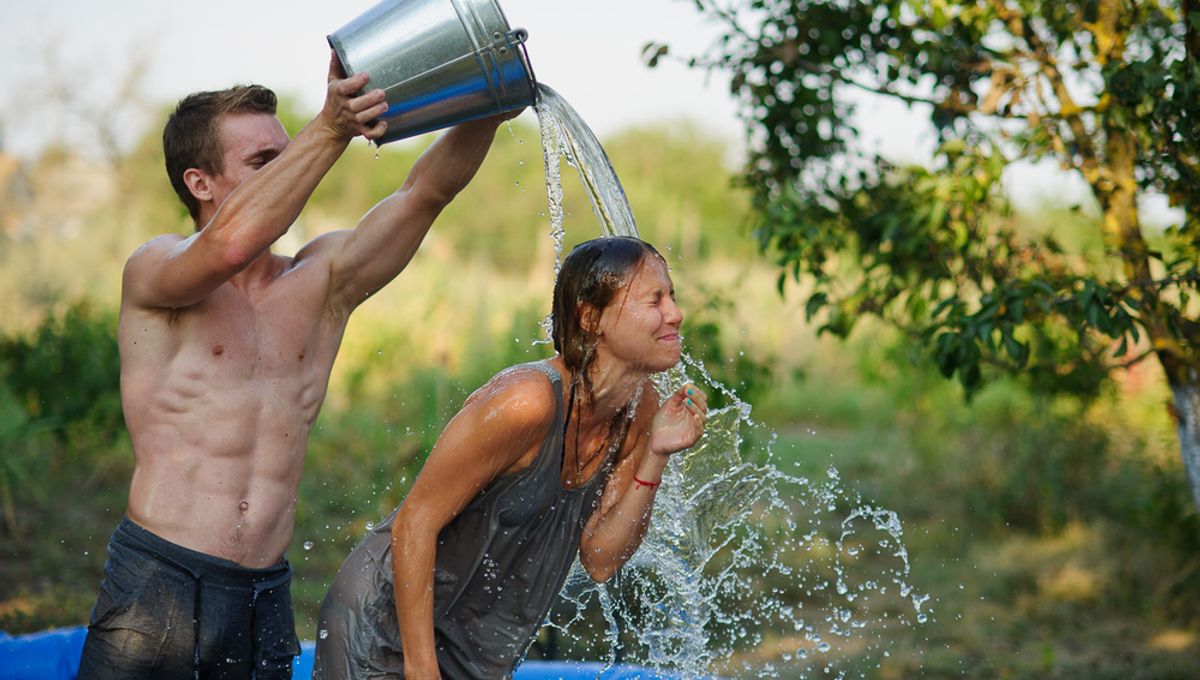 The FDA recently approved a drug for amyotrophic lateral sclerosis (ALS) that partially owes its existence to the viral Ice Bucket Challenge from 2014. While this may be a rare bit of good news for social media campaigning – you remember Kony 2012, right? – some doubts hang over the effectiveness of the drug.

Late last week, the US Food and Drug Administration approved the drug Relyvrio to treat patients with ALS, also known as Lou Gehrig’s disease, the debilitating neurological disorder that causes paralysis and death.

The ALS Association said the development and trial of the drug were partially funded by $2.2 million of funds raised through the 2014 ALS Ice Bucket Challenge. For those who don’t remember, this was an online challenge that involved people pouring a bucket of ice water over their heads to promote awareness of the disease.

Through funds raised by donations from the challenge, the ALS Association provided the producer of Relyvrio with a $750,000 grant for a clinical trial pilot in 2016, followed by another $1.46 million grant to help pay for the phase 2 clinical trial of the drug.

Experts from the Association heralded the FDA approval as a “significant step” in the fight against ALS. However, there are some big uncertainties that still hang over the drug.

Relyvrio’s approval is based on data from a small Phase 2 trial and a larger Phase 3 study is yet to be concluded. The FDA initially suggested the data didn’t provide enough evidence for the drug’s approval, but they changed their mind given how treatments for ALS are in such severe demand.

“Given the serious and life-threatening nature of ALS and the substantial unmet need, this level of uncertainty is acceptable in this instance,” it added.

There are also questions about its price tag. Amylyx Pharmaceuticals will reportedly charge $158,000 for a year’s supply of Relyvrio, approximately $12,504 for a 28-day prescription. The company has said it will provide financial assistance for people on national health insurance programs who require the drug, and will even provide Relyvrio at no cost for uninsured people, provided they meet certain criteria.

It’s not an ideal situation, but given the devastating impact of ALS, many people are still celebrating the FDA’s approval to make the drug accessible to the 20,000 Americans living with ALS.