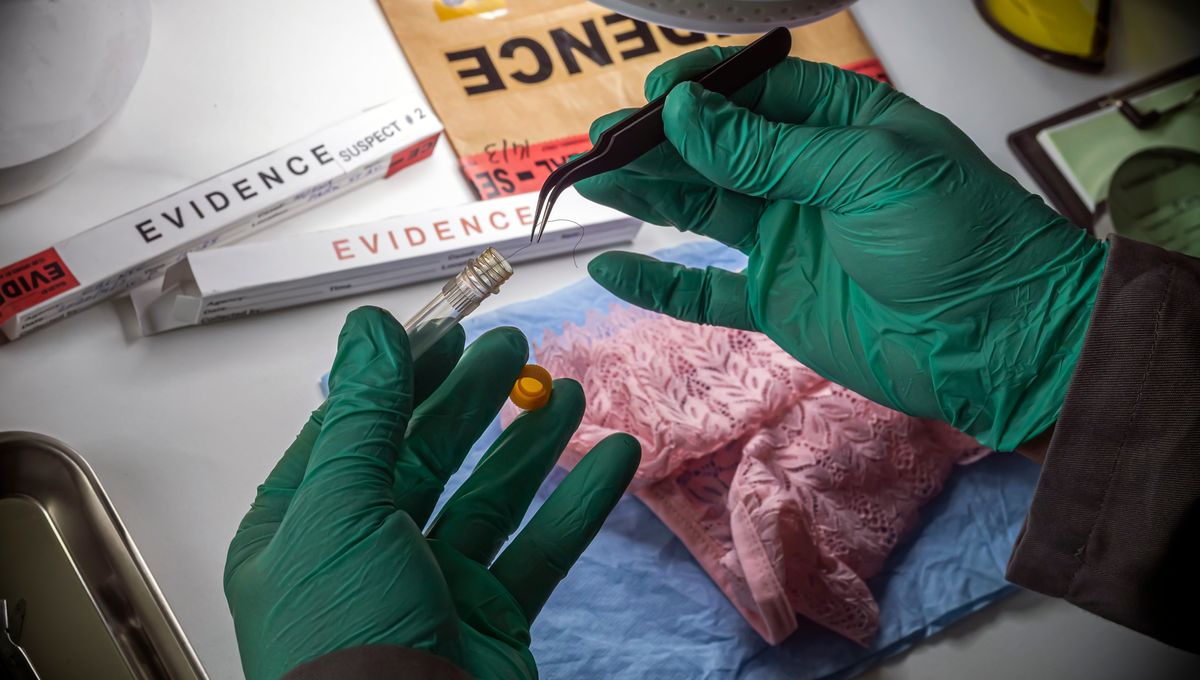 The statistics on sexual assault are horrendous. It was reported in 2018 that one in five women in the United States had been raped in their lifetime, while almost a quarter of men reported other types of sexual violence. Of the survivors, only a fifth seek medical care and along with emotional and physical costs, the treatment can also come at great financial expense.

Back in 1994, the Violence Against Women Act (VAWA) actually mandated that the victims of sexual assault should not be charged for evidence gathering (such as sexual assault evidence-collection kits) by any medical provider. However, other treatments can be charged for. These include emergency contraception, laceration repair, prevention of sexually transmitted diseases and HIV infection, and diagnostic testing.

In a recent study, researchers looked at over 35 million hospital-based visits to emergency departments in the US, focusing specifically on visits that were associated with sexual violence. These data were from the 2019 Nationwide Emergency Department, which reports charges billed not payments made.

On average, the emergency department charges were $3,551 for each victim. If the person was pregnant during the sexual abuse, they had the higher costs averaging around $4,553.

How did these people pay for this? Well, Medicaid was the payer in 36.2 percent of cases, private insurance paid 22.1 percent of the time, while 16.0 percent of people paid out of pocket.

It was found that more than 17,000 people who went to a medical center for sexual assault were expected to pay the costs themselves. These costs can be absolutely devasting for people, especially those that come from a low-income background.

The high financial costs could discourage people from reporting sexual violence and seeking medical treatment. These costs could further impound the negative effects of the assault, by implying that survivors are in some way responsible for it or by forcing people to disclose the horrific event to their employers, parents, partners, friends, or family.

The study authors recommend that the VAWA provisions be broadened to cover other services, like therapeutic services. They also say that the US, in future, needs universal health care coverage so that the financial burden does not impede forensic investigations and medical care in cases of sexual assault.

The study was published in The New England Journal of Medicine.