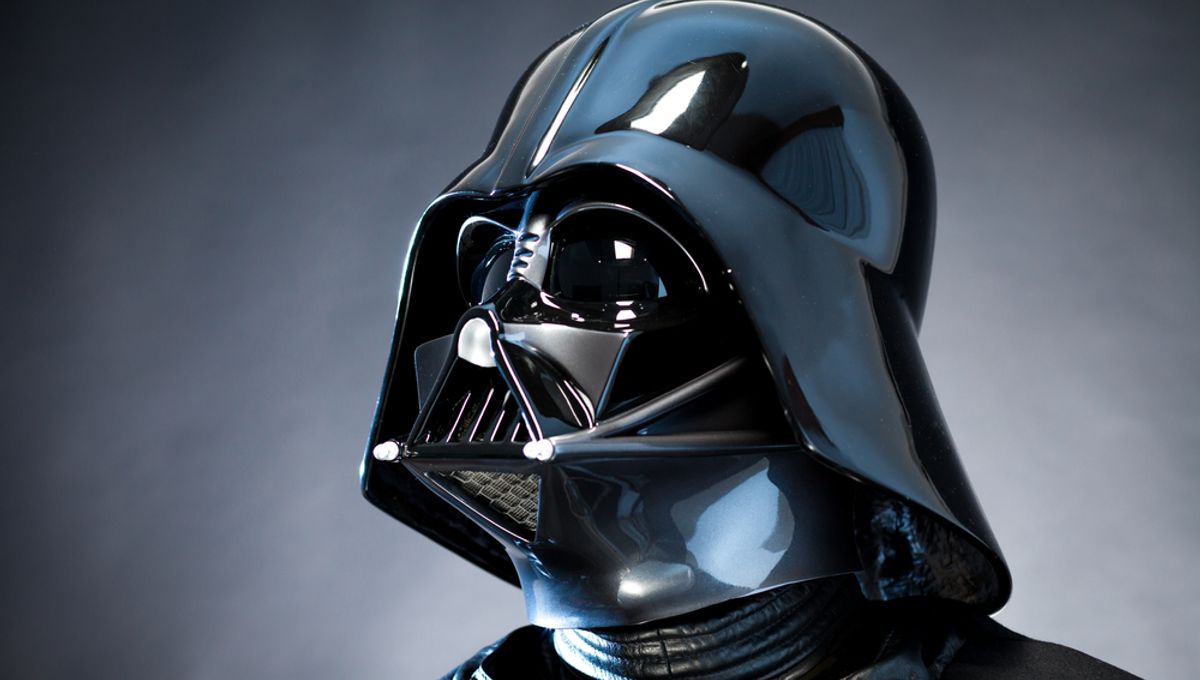 At 91 years of age and after an incredible career as one of the most iconic voices on the planet, James Earl Jones has retired from being the voice of Darth Vader – but not before allowing technology to continue his legacy. The actor has now handed over the rights to his voice recordings to a Ukrainian artificial intelligence (AI) company, which recreated voices to be used in the recent Disney+ series Obi-Wan Kenobi, according to a report by Vanity Fair.

If you watched Obi-Wan Kenobi and thought Vader sounded extremely similar to his early appearances in Star Wars, you’d be right. The voice used was AI-generated from samples taken earlier in the franchise. If you want an instant contrast, listen to the voice of Vader in Star Wars: Rise of Skywalker and you’ll hear Earl Jones’ actual voice in present day, which contrasts with the AI-generated voice based on his much younger self.

Now that Earl Jones has stepped away from the role, any future Vader appearances will almost certainly be AI-generated.

According to The Verge, Lucasfilm have previously worked with Respeecher, the company responsible for the AI voice, on The Mandalorian to recreate a younger Luke Skywalker. Star Wars has been at the forefront of bringing past actors back to life on screen, with a particularly notable example in the latest trilogy in which the company used cutting-edge CGI to generate a realistic depiction of the late Carrie Fisher, whose character was integral to the franchise.

Some companies are even using AI to allow funeral-goers to interact with the recently deceased, with hologram company StoryFile using video recordings of the person during their life, combined with an AI chatbot, to host a morbid Q&A at their own funeral.

For those who lived bold lives or leave famous legacies, the AI of today might finally spell the end of death as we know it.