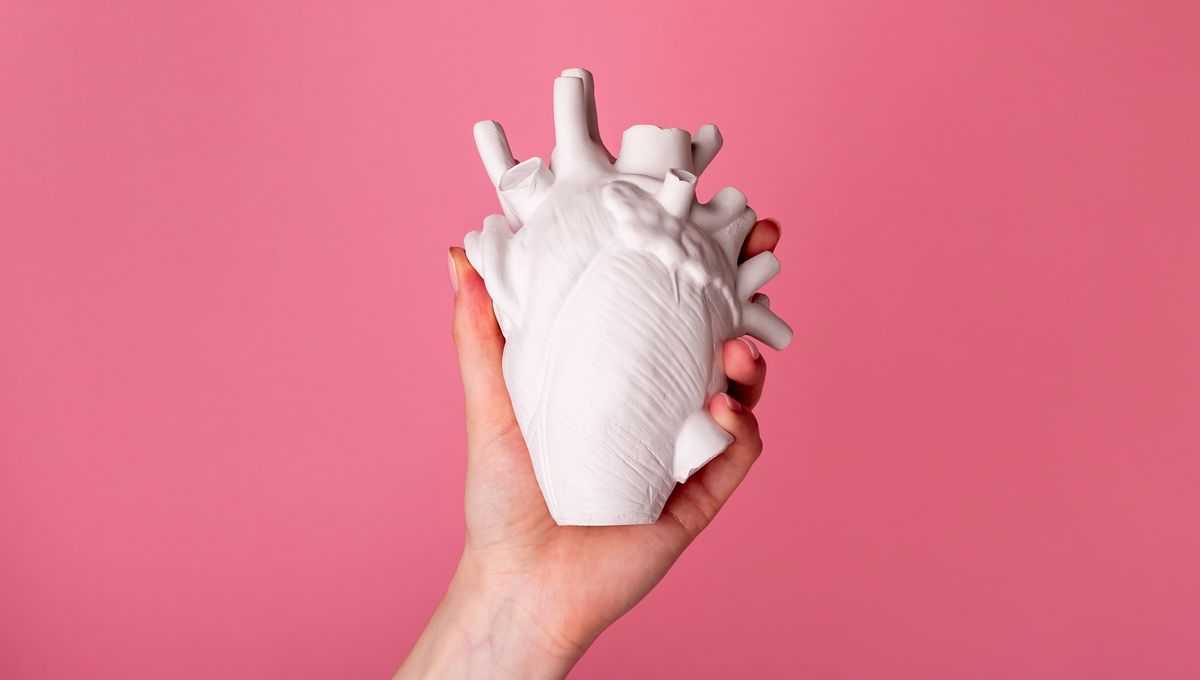 Oxytocin is a hormone produced by the brain (specifically the hypothalamus) and released into the bloodstream. It is often touted as a “love hormone” or “love drug” – it can help us socially bond with others and generates happy feelings. But this hormone may be able to heal hearts after a heart attack, a study using zebra fish and human cells concluded.

Along with inducing positive feelings, oxytocin actually has other functions: this hormone can cause contractions in the uterus, and help regulate lactation, testosterone production, sperm transport, and ejaculation.

Now, a study using zebrafish and human cell cultures has discovered another potential function of the “love hormone”– that it may be able to promote the regeneration of the heart after an attack.

The heart is made up of layers, including the outer layer (epicardium) and the middle layer (myocardium). During a heart attack, cardiomyocytes – highly specialized cells responsible for heart contractions – die off. This can be a problem as they cannot replenish themselves. However, some studies have shown that a subset of cells in the outer layer of the heart can undergo reprogramming to become stem-like cells called Epicardium-derived Progenitor Cells (EpiPCs). This is important as EpiPCs can regenerate into different types of heart cells including cardiomyocytes.

Under natural conditions, the production of EpiPCs is normally inefficient for heart regeneration in humans so other mechanisms need to be developed.

Researchers used zebrafish to explore the role of oxytocin as these model organisms can regrow their hearts when a quarter has been lost, usually by cardiomyocyte proliferation and EpiPCs.

How do zebrafish do this? The scientists attempted to answer this question by injuring the heart of the zebrafish (through a freezing injury) and found that the messenger RNA expression for oxytocin increased in the brain by 20-fold. Oxytocin then travels to the outer layers of the zebrafish heart and binds to the oxytocin receptor, which in turn triggers a molecular cascade in which local cells end up expanding and developing into EpiPCs. These EpiPCs then migrate into the middle layer of the heart to develop into cardiomyocytes.

“Here we show that oxytocin, a neuropeptide also known as the love hormone, is capable of activating heart repair mechanisms in injured hearts in zebrafish and human cell cultures, opening the door to potential new therapies for heart regeneration in humans,” said lead author Dr Aitor Aguirre in a statement.

But is this only found in zebrafish?

Well, no. The research team went on to look at human tissue in vitro. They tested 15 different neurohormones and only oxytocin was found to stimulate cultures of Induced Pluripotent Stem Cells (hIPSCs) to become EpiPCs. This stimulation occurred at twice the basal rate and was, in fact, much stronger than any other molecules known to stimulate EpiPC production in mice.

When the oxytocin receptor was knocked out, the EpiPCs were not activated to regenerate in the culture. The team also showed that there was a link between the stimulation of EpiPCs and oxytocin in a pathway that is known to regulate the migration, growth, and differentiation of cells.

“These results show that it is likely that the stimulation by oxytocin of EpiPC production is evolutionary conserved in humans to a significant extent. Oxytocin is widely used in the clinic for other reasons, so repurposing for patients after heart damage is not a long stretch of the imagination. Even if heart regeneration is only partial, the benefits for patients could be enormous,” Aguirre added.

“Next, we need to look at oxytocin in humans after cardiac injury. Oxytocin itself is short-lived in the circulation, so its effects in humans might be hindered by that. Drugs specifically designed with a longer half-life or more potency might be useful in this setting. Overall, pre-clinical trials in animals and clinical trials in humans are necessary to move forward,” Aguirre concluded.

The study was published in Frontiers in Cell and Developmental Biology.