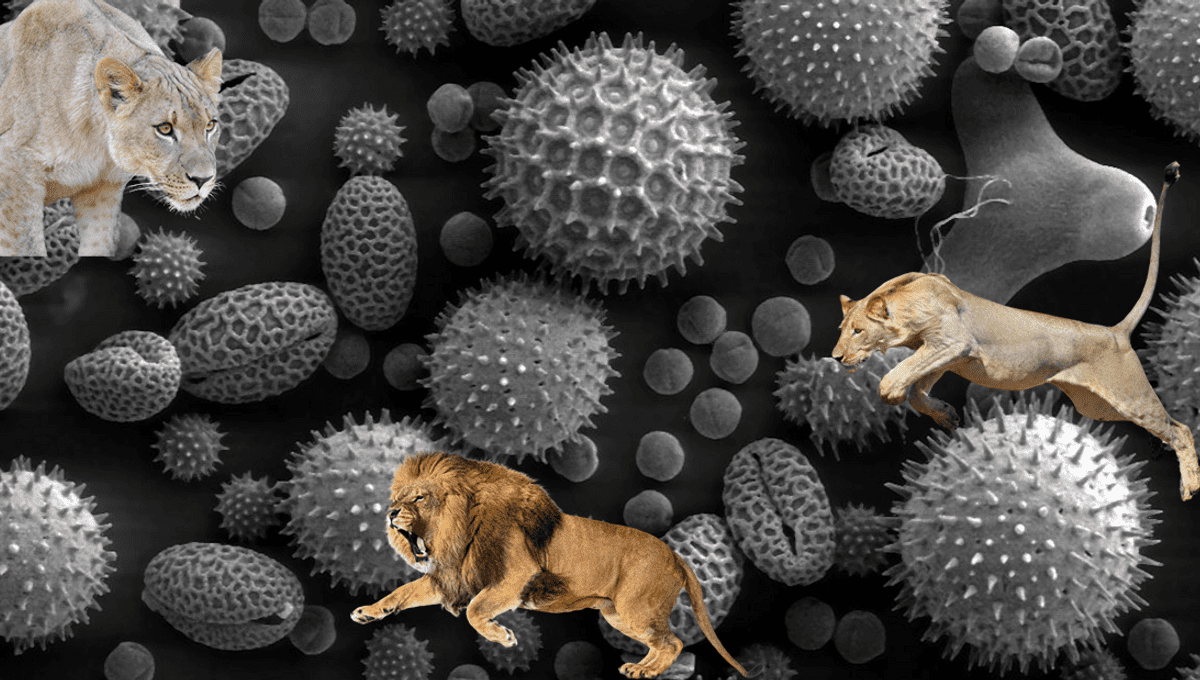 Researchers have discovered a new branch of the tree of life. Two microscopic predators make up this new “Provora” branch. The little organisms represent two different species. One is called nebulids and they eat their prey whole. The second one is called nibblerids: their name is inspired by the fact they have tooth-like structures that they use to nibble on their prey.

The two species look the same superficially, but they differ in fine cellular structure, genetics, and behavior. The team sampled water from all over the world, including the coral reefs of Curaçao, sediment from the Black and Red Seas, and water from the northeast Pacific and Arctic oceans.

“I noticed that in some water samples there were tiny organisms with two flagella, or tails, that convulsively spun in place or swam very quickly. Thus began my hunt for these microbes,” first author Dr. Denis Tikhonenkov, senior researcher at the Institute for Biology of Inland Waters of the Russian Academy of Sciences, said in a statement.

These predators are found globally in both sea- and freshwater, but they are numerically rare compared to many other species. This and their predatory behavior made the researchers consider them akin to lions – numerically rare when it comes to their habitat, but very important nevertheless.

“Imagine if you were an alien and sampled the Serengeti: you would get a lot of plants and maybe a gazelle, but no lions. But lions do matter, even if they are rare. These are lions of the microbial world,” added co-author Dr. Patrick Keeling, professor at the University Of British Columbia.

The team discovered that whenever these microbes were present in a sample, the rest of the organisms quickly disappeared. They decided to cultivate the predators, which meant having to provide them with prey as well as food for the prey. This was complicated in itself, and had the extra complication of being an international collaboration between Canada and Russia over the last few years, considering the COVID pandemic and the Russian invasion of Ukraine.

But by growing these microbes, the team was able to extract their genetic material and discovered that they were different from the vast majority of other known organisms. Things like the animal or plant kingdoms are twigs compared to the branchlike supergroups of organisms, and these two species belong to a completely new branch.

“In the taxonomy of living organisms, we often use the gene ‘18S rRNA’ to describe genetic difference. For example, humans differ from guinea pigs in this gene by only six nucleotides. We were surprised to find that these predatory microbes differ by 170 to 180 nucleotides in the 18S rRNA gene from every other living thing on Earth. It became clear that we had discovered something completely new and amazing,” Dr. Tikhonenkov said.

The findings are published in the journal Nature.

Source Link: “Microbial Lions” Are The Newest Branch Of The Tree Of Life