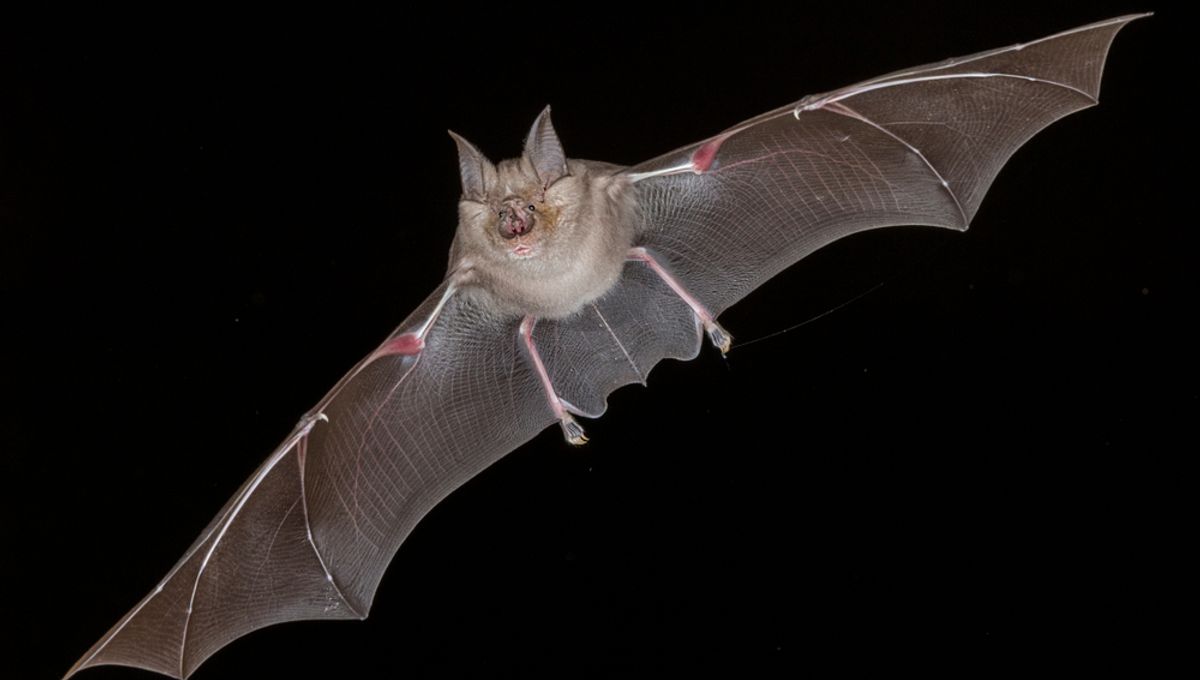 Scientists have revealed that a recently discovered coronavirus found in Russian bats has the worrying ability to infect human cells. Although the pathogen is very similar to SARS-CoV-2, the virus behind COVID-19, our current vaccines would be useless against it.

Khosta-1 and Khosta–2 viruses were discovered living in horseshoe bats near Sochi National Park back in 2020. The novel viruses were revealed to be sarbecoviruses, the same band of coronaviruses responsible for the 2002–2004 SARS outbreak, as well as COVID-19.

In a new study, scientists from Washington State University have taken another look at “these weird Russian viruses” and discovered they are likely to be more dangerous than first hoped.

“Genetically, these weird Russian viruses looked like some of the others that had been discovered elsewhere around the world, but because they did not look like SARS-CoV-2, no one thought they were really anything to get too excited about,” Michael Letko, corresponding study author and virologist at Washington State University, said in a statement.

“But when we looked at them more, we were really surprised to find they could infect human cells. That changes a little bit of our understanding of these viruses, where they come from and what regions are concerning,” he said.

As it turns out, Khosta-2 can use its spike protein to infect human cells by binding onto their ACE2 receptor, the same receptor that SARS-CoV-2 uses to latch onto and enter our cells. Hundreds of sarbecoviruses have been identified in recent years, but the ability to infect human cells is rare.

However, despite its similarities to SARS-CoV-2, our current vaccines and monoclonal antibody treatments for COVID-19 are useless against it.

“Right now, there are groups trying to come up with a vaccine that doesn’t just protect against the next variant of SARS-2 but actually protects us against the sarbecoviruses in general,” added Letko.

“Unfortunately, many of our current vaccines are designed to specific viruses we know infect human cells or those that seem to pose the biggest risk to infect us. But that is a list that’s everchanging. We need to broaden the design of these vaccines to protect against all sarbecoviruses.”

While these recently discovered sarbecoviruses do not pose an immediate threat to the population, they are yet another reminder that the threat of dangerous viruses jumping from animals to humans is always there – and something the world needs to be better prepared for.

“When you see SARS-2 has this ability to spill back from humans and into wildlife, and then there are other viruses like Khosta-2 waiting in those animals with these properties we really don’t want them to have, it sets up this scenario where you keep rolling the dice until they combine to make a potentially riskier virus,” Letko concluded.

The study was published this week in the journal PLOS Pathogens.