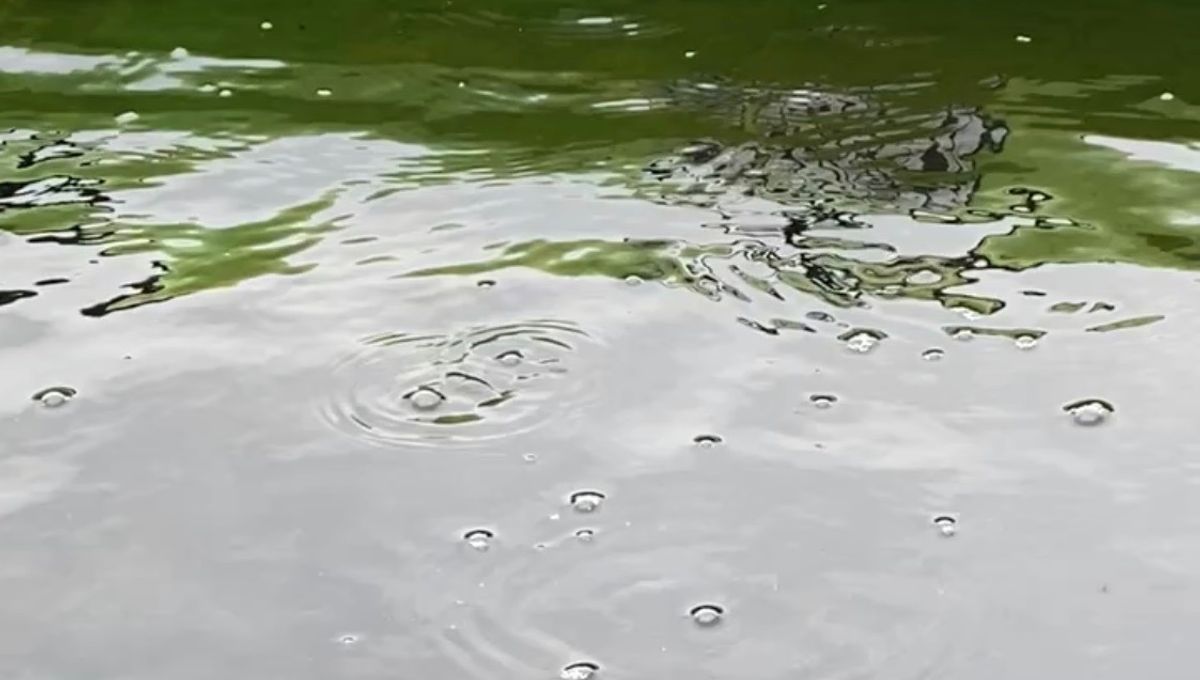 Newly formed lakes created by thawing ice in Alaska are teeming with methane-belching bacteria, as shown by a recent expedition by NASA scientists. Since methane is a potent greenhouse gas, the creation of these bubbling lakes is further fuelling the climate crisis and leaving the local environment in disarray,

They’re known as thermokarst lakes or thaw lakes. They form when permafrost beneath the ground thaws due to warming temperatures, collapsing the ground surface and forming a sinkhole. Eventually, water will fill the newly formed hole, creating a lake.

The problem is bacteria have been kept on ice within the permafrost for decades. Now free from their deep freeze, they are able to munch on organic matter, releasing methane and carbon dioxide into the air.

“At Big Trail Lake, it’s like opening your freezer door for the first time and giving all the food in your freezer to microbes to decompose. As they decompose it, they are belching out methane gas,” Katey Walter Anthony, an ecologist at the University of Alaska-Fairbanks working on the ABoVE project, said in a NASA blog post.

Permafrost covers an estimated 23.3 million square kilometers (9 million square miles) of the Northern Hemisphere — that’s almost the size of the United States, China, and Canada combined. In some parts of the world, especially in the higher latitudes, it’s thawing at such a quick rate that it’s destroying scientific equipment.

In places like Big Trail Lake, the bacteria are producing such high quantities of gas, you can literally see bubbles rising to the lake’s surface.

All of this methane and carbon dioxide being released by the thawing permafrost is creating a very worrying feedback loop. As the permafrost melts and the bacteria spring back to life, the greenhouse gas they burp out will waft into Earth’s atmosphere where they will trap heat and further contribute to climate change.

Methane’s reputation of being the “live-fast, die-young” greenhouse gas makes this all the more concerning. It’s more than 25 times as potent as carbon dioxide at trapping heat in the atmosphere, although it’s comparatively short-lived.

It’s also worth remembering that methane is the stuff that fuels your gas stove. If the gas is collected into a bottle and a match is lit near the opening, it will create an explosive burst of flames.

While it’s not a serious concern that these lakes will send the Alaskan wilderness up in a massive ball of fire, the wider concern of thawing permafrost is something that scientists are keeping a very close eye on. Not only does it further contribute to the planet’s climate breakdown, but there is also the very real threat of the thawing ice unleashing and reawakening pathogens from the past.

Source Link: New Lakes Are Springing Up In Alaska, Bubbling With A Nasty Suprise