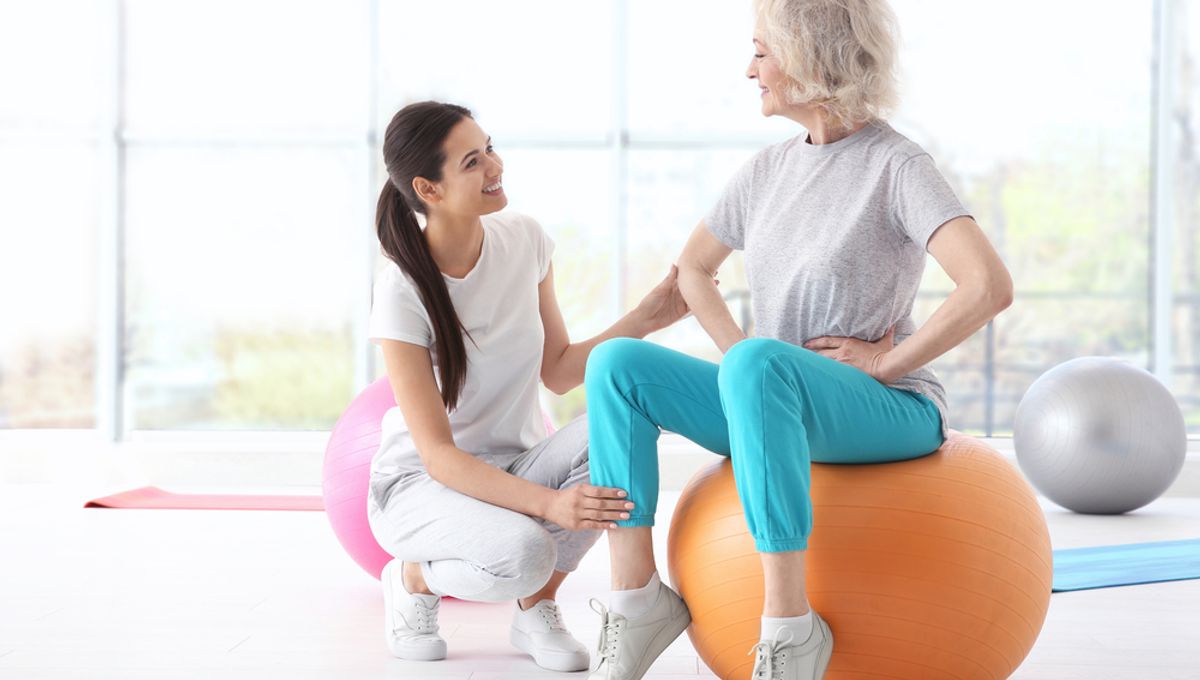 A new oral drug compound may be able to stimulate the body to form bone and increase bone mass, possibly preventing and treating osteoporosis in patients, according to a study in mice. The discovery may offer an alternative to the current hormone treatments, which can only be given by daily injection, and could result in better usability and reduced costs.

The compound is based on the parathyroid hormone signaling pathway, which has shown success in stimulating bone growth in previous drugs.

“Currently there are no orally available medications for osteoporosis that stimulate bone formation. We sought to develop such medications based upon our detailed understanding of the pathways that normally govern bone production,” said senior author Marc Wein in a statement.

Osteoporosis is a disease that gradually weakens bones and leaves them liable to easy breakages. It is typically diagnosed after breaking a wrist or a hip, but the progression can leave bones so vulnerable that ribs can break after just a sneeze. It is typically treated with medicine to reinforce the affected bones, by stimulating the body to generate bone tissue or helping to maintain bone density.

To investigate a drug candidate that could form an oral osteoporosis treatment, researchers from Massachusetts General Hospital (MGH) delved into the parathyroid hormone signaling pathway, which involves two enzymes that inhibit bone growth and remodeling. The aim of the drug is to inhibit these enzymes, called SIK2 and SIK3, to increase bone mass.

The researchers created a detailed model of these enzymes and used it to identify a drug candidate that inhibits both. Using genetically-modified mice, the researchers then delivered an oral form of the drug – called SK-124 – to see whether it can mimic the success they previously had when directly delivering it to cells. The results showed an increase in blood calcium and vitamin D levels, and boosted bone development in the mice that received the drug, while no toxicity was recorded in the short term.

Now, the team wants to move fast in bringing the drug to human clinical trials.

“Based on these findings, we propose that small molecules like SK-124 might represent ‘next generation’ oral bone building therapies for osteoporosis,” said Wein.

“We are currently collaborating with a pharmaceutical company – Radius Health, Inc. – to further optimize and develop this compound into a treatment for patients.”

The study was published in PNAS.