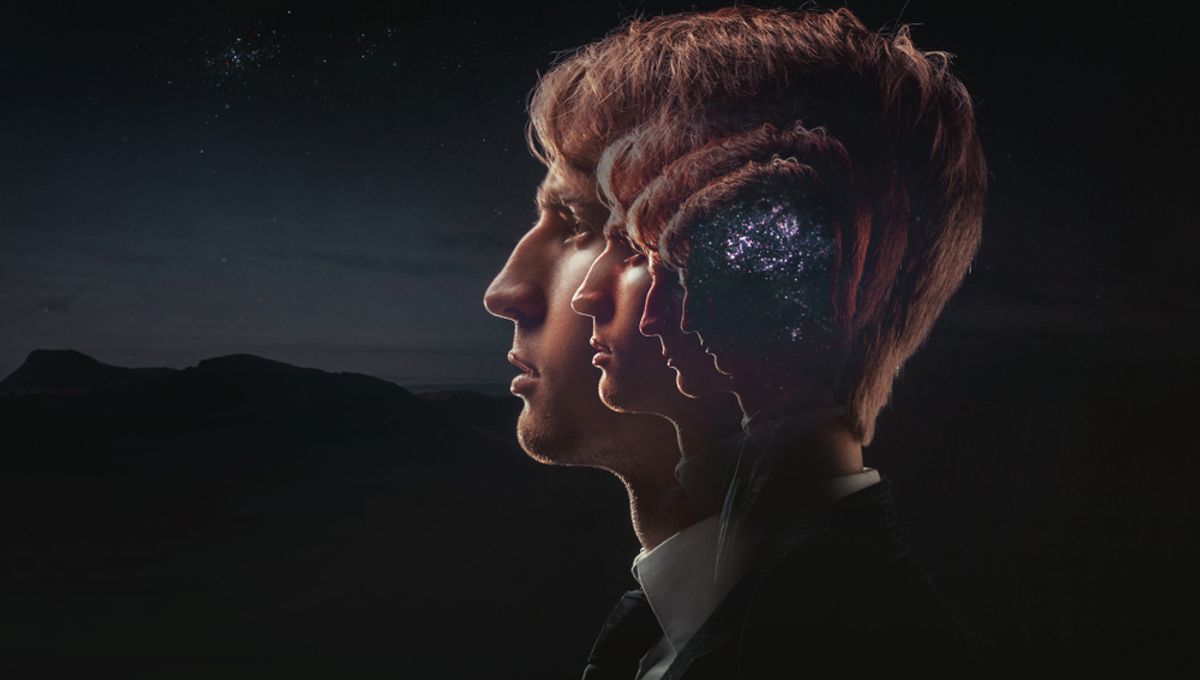 A new theory of consciousness (that is, how we perceive ourselves and the world around us) has been proposed, in which our brains aren’t actually actively aware of our surroundings, instead processing subconscious memories developed just half a second ago. A team of researchers from Boston University believe their new theory could explain why dieting and impulsive behaviors are so difficult to resist, as well as explain phenomena that cannot be explained with current theories.

“In a nutshell, our theory is that consciousness developed as a memory system that is used by our unconscious brain to help us flexibly and creatively imagine the future and plan accordingly,” explained author Andrew Budson, MD, professor of neurology, in a statement.

“What is completely new about this theory is that it suggests we don’t perceive the world, make decisions, or perform actions directly. Instead, we do all these things unconsciously and then—about half a second later—consciously remember doing them.”

There are many theories of consciousness, particularly in recent years as more have been proposed. Some propose a hierarchical construct, in which the brain actively promotes or demotes cognitive processes to be either unconscious or conscious. Other theories focus on whether certain parts of the brain can generate the correct information, thus deciding whether it is conscious or not.

However, these all involve direct processing of stimuli as it enters the brain and subsequent decision-making in the foreground or background, which – in Budson and his team’s opinion – is simply too slow to account for the rapid reflexes seen in sports and other high-octane activities.

Their theory proposes that stimuli enter directly into the unconscious before the brain then pushes it into the conscious based on memories of the event, and actions that we believe are conscious are actually often controlled entirely on impulse. In their opinion, this explains why we do things we know we shouldn’t, such as compulsive eating.

“Even our thoughts are not generally under our conscious control. This lack of control is why we may have difficulty stopping a stream of thoughts running through our head as we’re trying to go to sleep, and also why mindfulness is hard,” continues Budson.

Using this theory, the researchers have outlined clinical teaching methods that could further the work, which may have implications for neurological diseases such as dementia. Furthermore, if they are right, it could provide new methods of dealing with compulsive behaviours and disorders.

Their research was published in Cognitive and Behavioural Neurology.

Source Link: New Theory Of Consciousness Could Explain Why We Eat Huge Amounts Without Stopping