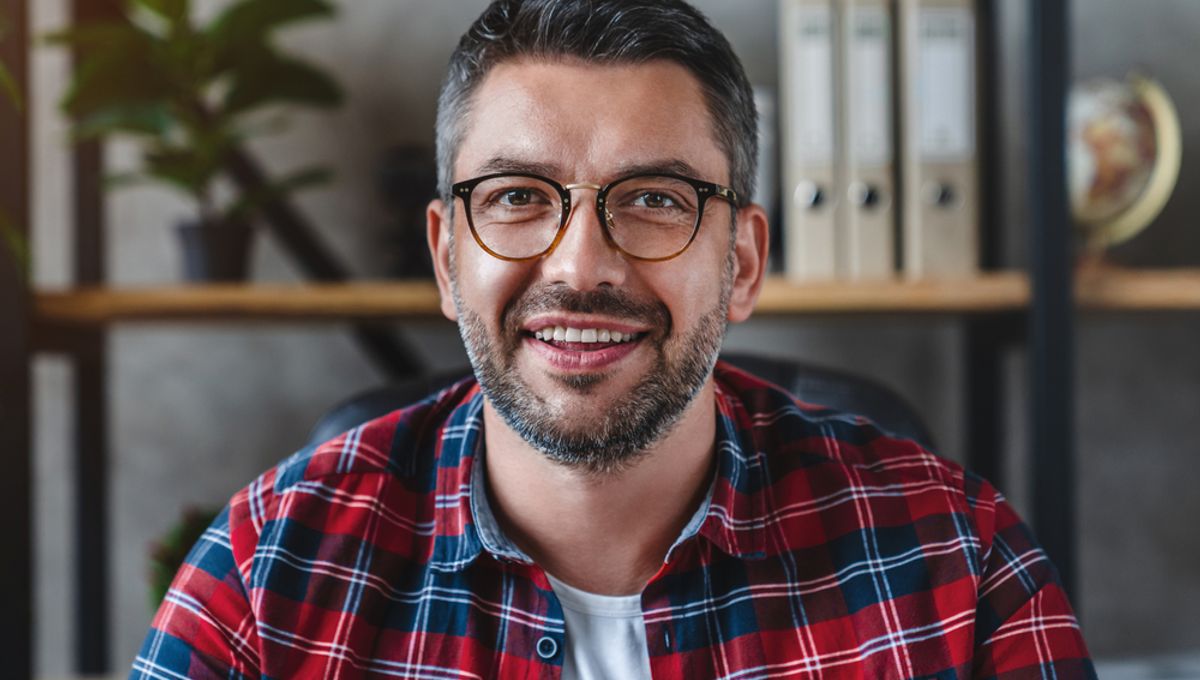 Being on a video call can be a nightmare. You want to look at the camera, but it feels unnatural to look at essentially nothing, so then you look at the screen to see the person talking, but now it looks like you are looking away. If you’re like me, you end up trying to get as close to the webcam as possible to make it look natural – but what if AI could do it all for you?

NVIDIA’s new Eye Contact AI can supposedly do just that, by using artificial intelligence to make it seem as though you are always looking at the camera, even when you aren’t. The video promotions they have released show an uncanny resemblance to real life – anyone watching would be hard-pressed to know if you are actually paying attention. Impressively, the AI even works when the person is on their phone and with other obstacles around their face.

While it may seem unnerving – and it could definitely do with a small amount of tweaking to make the stare less intense – the technology has been met with open arms by many people who struggle with maintaining eye contact. For some, particularly those with autistic spectrum disorder (ASD), eye contact can be uncomfortable, resulting in the person looking disengaged during conversations. Eye Contact could allow such people to feel more comfortable in meetings.

It even comes with a disconnect feature, so when you get a certain distance away from the camera, the AI will stop the consistent gaze and wait for you to return to the minimum distance.

Some have tested it out, with varying degrees of approval. The disconnect feature seems to mess with the video at times, but the effect is quite impressive considering it can be used by anyone with a modern NVIDIA graphics card (RTX 2060 and onwards).

NVIDIA is now appealing to consumers to help make their technology better by testing it across a wide variety of lighting conditions and eye colors.

Eye Contact is still in beta and, as with all complicated new technologies, likely to have some pretty big bugs, so the creators are hoping it can get out there and be tested.

Source Link: NVIDIA's New AI Makes Eye Contact On Video Calls So You Don't Have To