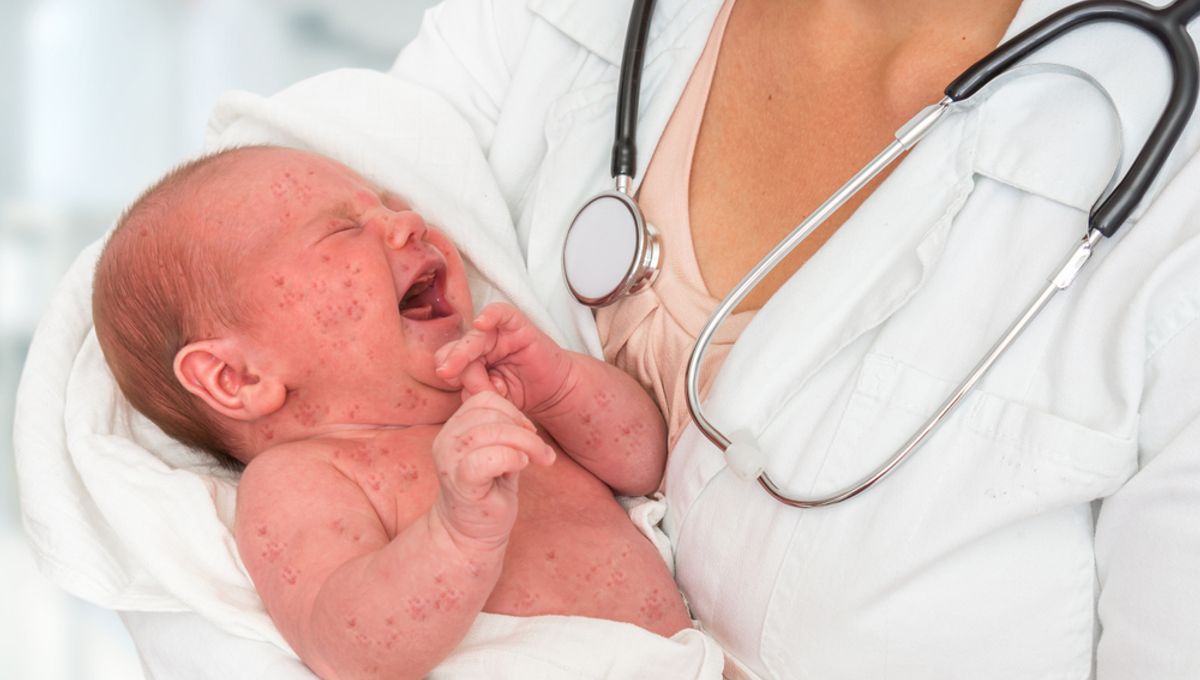 The pandemic has represented a triple blow to childhood vaccination rates. A World Health Organization report shows nearly 40 million children missed at least one measles dose in 2021. The decline in vaccinations, in general, is alarming epidemiologists, but there are reasons why measles is their biggest concern.

Getting children vaccinated was a logistical problem for regions in partial or complete lockdown. Even after people were back to moving around, an overstretched healthcare system was less capable of following parents up and making sure they got their children vaccinated. Finally, with vaccination becoming the center of a culture war, particularly in the United States, anti-vaxxers moved from a fringe group to the political mainstream, increasing their capacity to dissuade people from protecting their children.

The consequences are likely to be felt in deaths and disability for decades to come for all diseases children routinely get shots against. However, Professor Matthew Ferrari of Penn State University, and one of the authors of the report, is most concerned about measles.

“Measles is one of the most contagious human viruses and can be quite serious if there aren’t sufficient resources to manage symptoms,” Ferrari said in a statement. “In under-resourced settings, as many as 5 percent of children infected with measles could die, and the likelihood of severe outcomes is higher in younger kids.”

For less contagious diseases, herd immunity prevents outbreaks from taking hold when vaccination rates drop modestly. A disease’s infectiousness is measured by its reproductive number (R0), a concept that gained far wider familiarity early in the pandemic. The R0 measures how many people a contagious individual will infect where everyone is susceptible, having been neither vaccinated nor previously infected.

A disease like Diphtheria, with an R0 of around 2.6, can be effectively controlled with vaccination rates well below 100 percent, provided the vaccine is effective. For measles, however, the R0 is around 15. The most infectious strains of the Omicron variant have similar R0s, but they’re spreading in an environment where most people have been vaccinated, have previously encountered other COVID-19 variants, or both. When measles gets loose in a population that has not been vaccinated and hasn’t had an outbreak before, it spreads like wildfire.

Quite how many children are dying of measles is not known, because most deaths occur in places where reporting is inadequate. However, Ferrari fed the information we have into a model he created and estimates 9 million people were infected in 2021, causing 128,000 deaths. He expects the number to rise this year and until the vaccination gap caused by the pandemic is closed.

Measles also has a nasty feature most other diseases do not, disrupting the immune system so people lose their resistance to diseases they have encountered previously. In some cases, this can be as powerful a risk factor as taking immunosuppressive drugs. This “immunological amnesia” was only discovered in 2019, so its scale is not well studied, but it may well add extra deaths to those Ferrari attributes to measles more directly.

The WHO report is available online.

Source Link: One Of The World's Most Contagious Diseases May Resurface And Scientists Are Worried