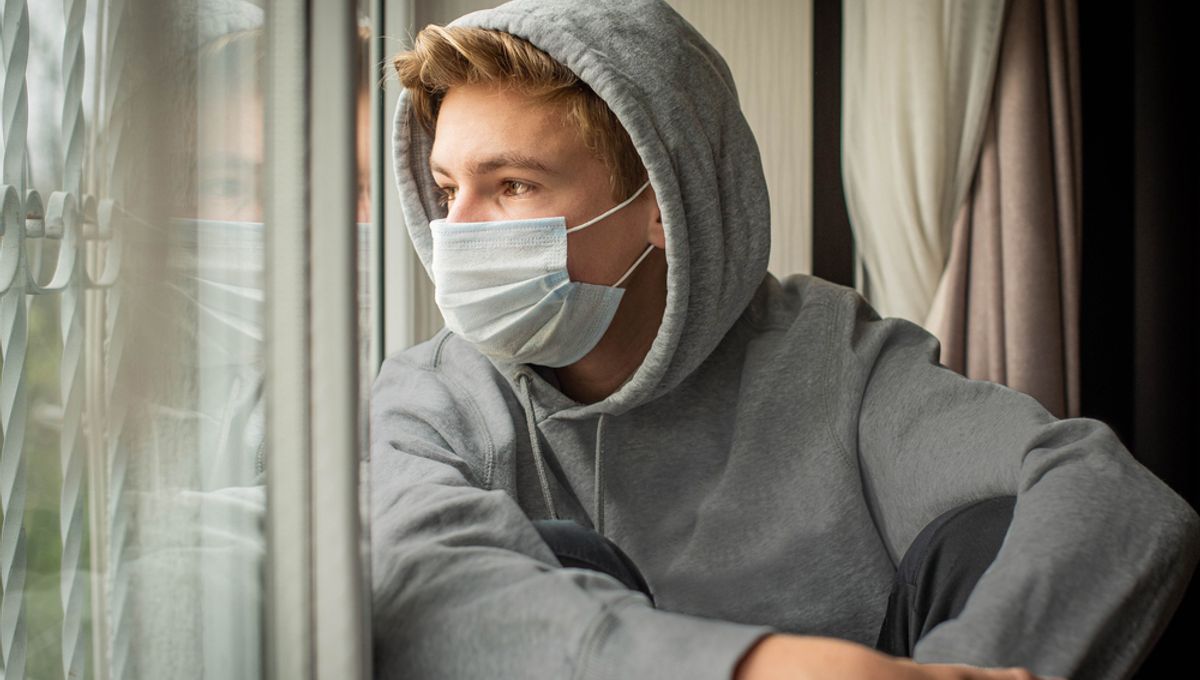 The COVID-19 pandemic has been a wretched experience for everyone, and while the greatest overt threats to public health are posed by the virus itself, new research has revealed the impact that lockdown living has had on the brains of adolescents. Compared to teenagers whose brains were scanned before the pandemic, those who were assessed after an extended period of restrictions displayed accelerated brain aging.

“We already know from global research that the pandemic has adversely affected mental health in youth, but we didn’t know what, if anything, it was doing physically to their brains,” said study author Ian Gotlib in a statement. However, after comparing the brain scans of 82 adolescents conducted in March 2022 with those of 81 age-matched controls from before the pandemic, Gotlib and his colleagues at Stanford University noticed a striking trend.

Typically, the hippocampus and amygdala expand in size during adolescence, while the cortex thins. That this process seems to be amplified in youngsters that have lived through lockdowns indicates an alarming quickening of their development.

“It appears, therefore, that the pandemic not only has adversely affected adolescents’ mental health, but also has accelerated their brain maturation,” the researchers add. Generally, this kind of premature brain aging is only seen in children who experience chronic adversity, such as neglect, violence, and family dysfunction.

And while such negative childhood experiences are associated with poorer mental health later in life, the study authors are uncertain what impact these lockdown-induced changes to adolescents’ cerebral architecture will have in the long term.

“It’s also not clear if the changes are permanent,” said Gotlib. “For a 70- or 80-year-old, you’d expect some cognitive and memory problems based on changes in the brain, but what does it mean for a 16-year-old if their brains are aging prematurely?”

In addition to the physical changes seen in teenagers’ brains, those assessed post-lockdown also had higher rates of depression and anxiety. The study authors, therefore, plan to continue following the same cohort of youngsters over the coming years to see whether the pandemic has permanently altered the trajectory of their brain development and mental health.

The research has been published in the journal Biological Psychiatry: Global Open Science.