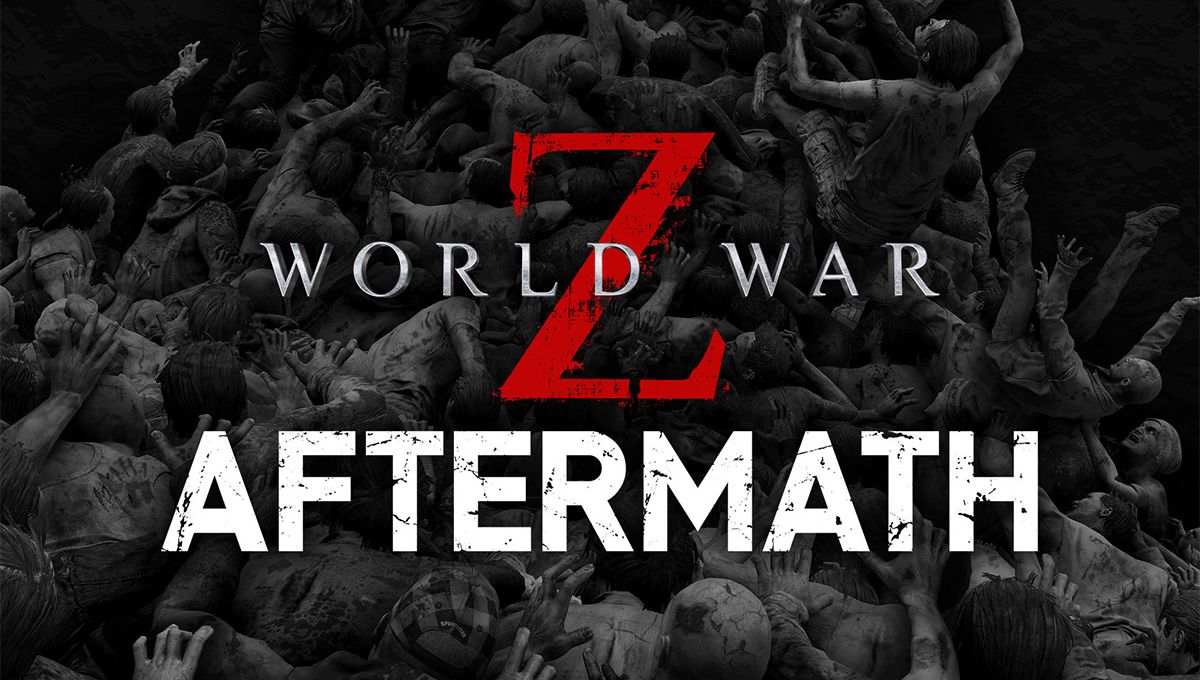 With the pandemic, climate change, war, inflation, and a slew of other disasters—natural and otherwise—that have befallen us over the past few years, we’re sure there are more than a few of you out there getting ready for a zombie apocalypse. Fortunately preparing for an invasion of the undead is not unlike preparing for any other emergency—floods, fires, earthquakes. You’ll need the standard supply of water, food, meds, tools, toiletries and such, plus perhaps a mortsafe (you know those thick metal cages that fit over gravesites), and maybe a crossbow or chainsaw. And a little practice in fighting off hordes of ravenous zombies. World War Z: Aftermath can help with that.

You will be happy to know that probability of an actual zombie invasion is pretty small, but on the off chance that one does occur, it would be most helpful to know how to survive it. It seems that math could be useful, particularly a type of math called a partial differential equation, or PDE. Or you could just run and hide. Or if you’re a true warrior, you can get out there and fend them off.

World War Z: Aftermath is a co-op zombie shooter video game that is going to have you trying to reclaim your world from the undead. Not only will you be warding off your regular old zombies, you’ll have to beat back swarms of flesh-hungry rats and other undead monstrosities. But don’t worry, you’ll have a ton of weapons to help in your battle, customizable to survive any challenge and conquer new daily missions. It contains much of the content released in the World War Z’s Game of the Year edition, plus brings gameplay enhancements and brand-new content, including new locations, survivors, and more.

So while a “true” zombie apocalypse may be far, far, far into the future, you can immerse yourself in that world right now. For only $25.99 you can familiarize with learning how to wield weapons like sickles, cleavers, sledgehammers, and fire axes, and how to decimate zekes with unique moves—all in the name of fun.