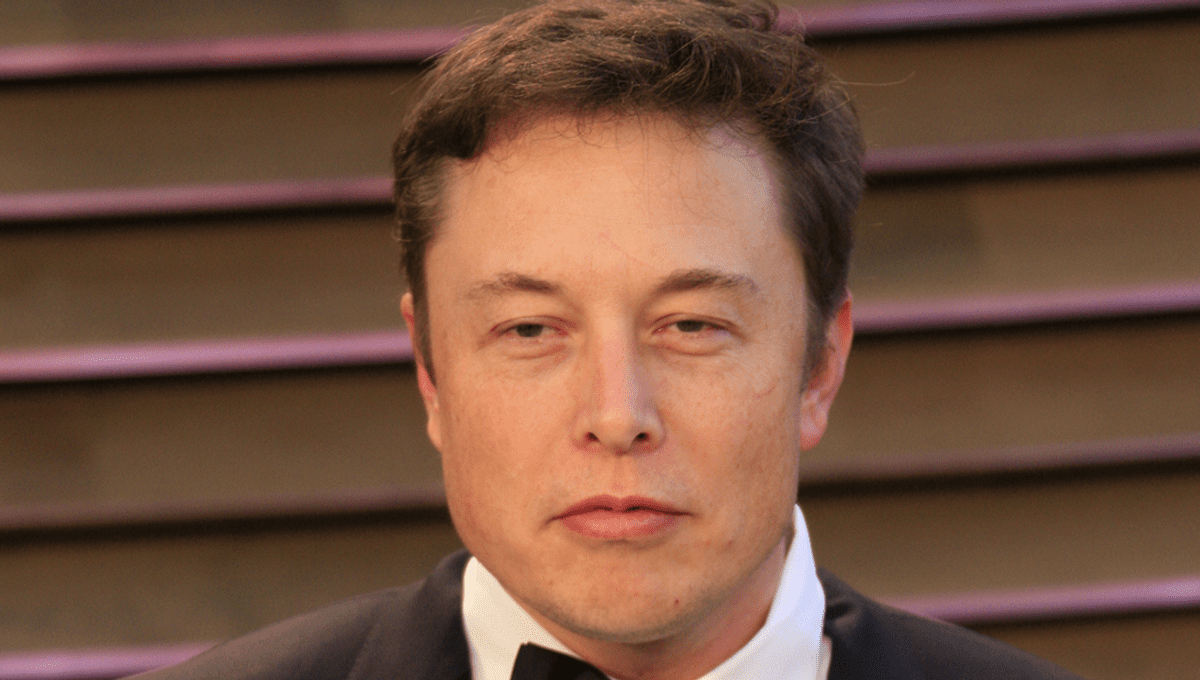 Ukrainian President Volodymyr Zelenskyy has taken a brief bit of time away from fighting a war against the invading Russian army to absolutely ratio Elon Musk on Twitter.

Musk, who has already challenged Putin to hand to hand combat and been threatened by the head of Roscosmos since the invasion began, weighed in on Twitter with what he saw as a peaceful solution to the war.

Musk being Musk, he attached a poll to the plan, before complaining of the “biggest bot attack I’ve ever seen” when the results didn’t go his way.

As well as losing the vote, he received a fairly to-the-point response from Ukraine’s German ambassador.

Critics of the plan list a myriad of reasons, including the difficulty of holding a safe and fair poll in a contested war zone, allowing countries to take hold of areas based on dubious historical claims, and the impracticability of forcing Ukraine to stay “neutral” in any sense that would appease a Russian aggressor. Musk tried again with a second poll, which went down just as badly.

In an unexpected turn, Zelenskyy became involved in the Twitter argument, tagging Musk into a poll of his own.

Musk responded to the President with the motivation behind his polls.

“I still very much support Ukraine,” he replied on Twitter. “But am convinced that massive escalation of the war will cause great harm to Ukraine and possibly the world.”

In reply to another tweet claiming that his tweets on the war enraged Ukrainians, he responded “you are assuming that I wish to be popular. I don’t care. I do care that millions of people may die needlessly for an essentially identical outcome.”