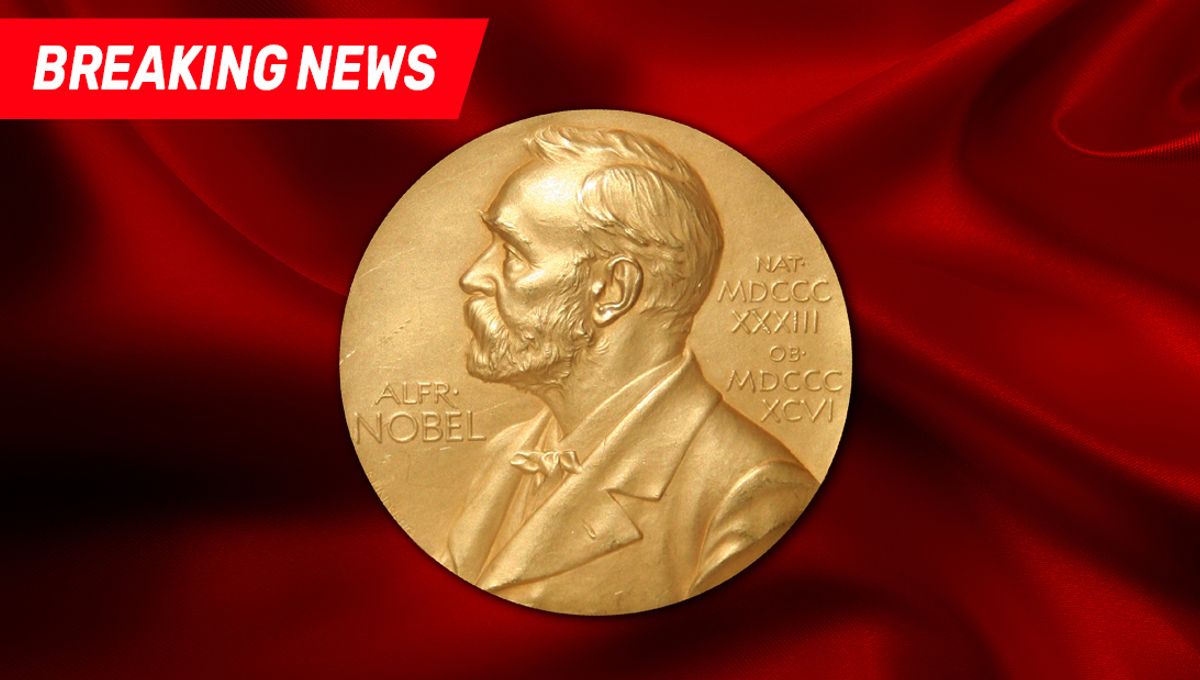 The winners of the 2022 Nobel Prize in Physics are Alain Aspect, John Clauser, and Anton Zeilinger. The award was given “for experiments with entangled photons, establishing the violation of Bell inequalities and pioneering quantum information science.” The prize is worth 10 million Swedish kronor (about 896,000 US dollars) and it will be shared among the winners.

The award recognizes the three physicists’ contributions to crucial concepts of quantum mechanics – in particular, testing quantum entanglement. This is the peculiar state that can be created in quantum mechanics where individual particles become connected in a way that appears (but doesn’t) violate the laws of physics.

Their work laid the foundations for what has now become quantum information theory, which includes quantum cryptography and quantum teleportation, plus the theory at the core of how quantum computers are expected to work one day.