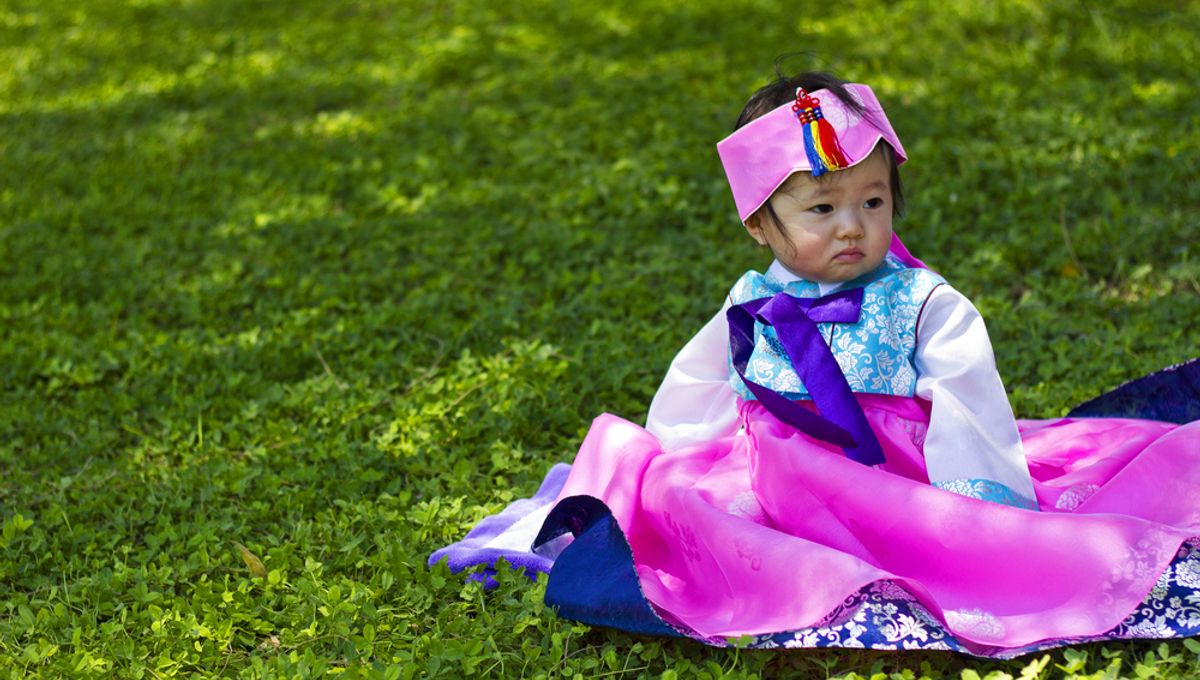 South Korea’s government announced this week that it has scrapped Korea’s traditional aging system in a push to avoid confusion. From June 2023, the “Korean Age” system will no longer be allowed on any official paperwork and all documents in the country will follow the same aging system most of the world uses.

Using the “Korean age” system, a person is born one year old and becomes one year older annually on January 1. So, for example, if you were born in 2000 then you will be a 23-year-old, regardless of whether your birthday is in January, December, or anywhere in between.

Many South Koreans will go by their “Korean age” if you ask how old they are. However, for legal documents like passports, people have to use the international system. To make matters even more confusing, there is another aging system that involves subtracting the birth year from the current year. This third system is used to determine a person’s eligibility to drink, smoke, or serve in the military.

The mix-and-match of these three aging systems can cause a fair amount of confusion, so the government has taken the step to standardize how age is calculated across the country. The authorities said that the use of different aging systems has bred bureaucratic screw-ups and even led to legal disputes.

“Due to such differences in age calculation and display methods, public confusion and legal disputes continue in the provision of administrative services and contracts, resulting in unnecessary social and economic costs, and problems that do not meet internationally accepted standards”, the bill said.

Age is a big deal in South Korea, as it forms part of a social hierarchy that influences an individual’s roles and responsibilities, as well as how people address each other in day-to-day conversation.

Of course, it’s impossible to predict whether the international aging system will actually be widely picked up in everyday life. However, a poll in South Korea found that 81 percent of people are in favor of ditching the old system, according to the statement from the government.

Source Link: South Koreans Are About To Become Younger Thanks To New Aging System