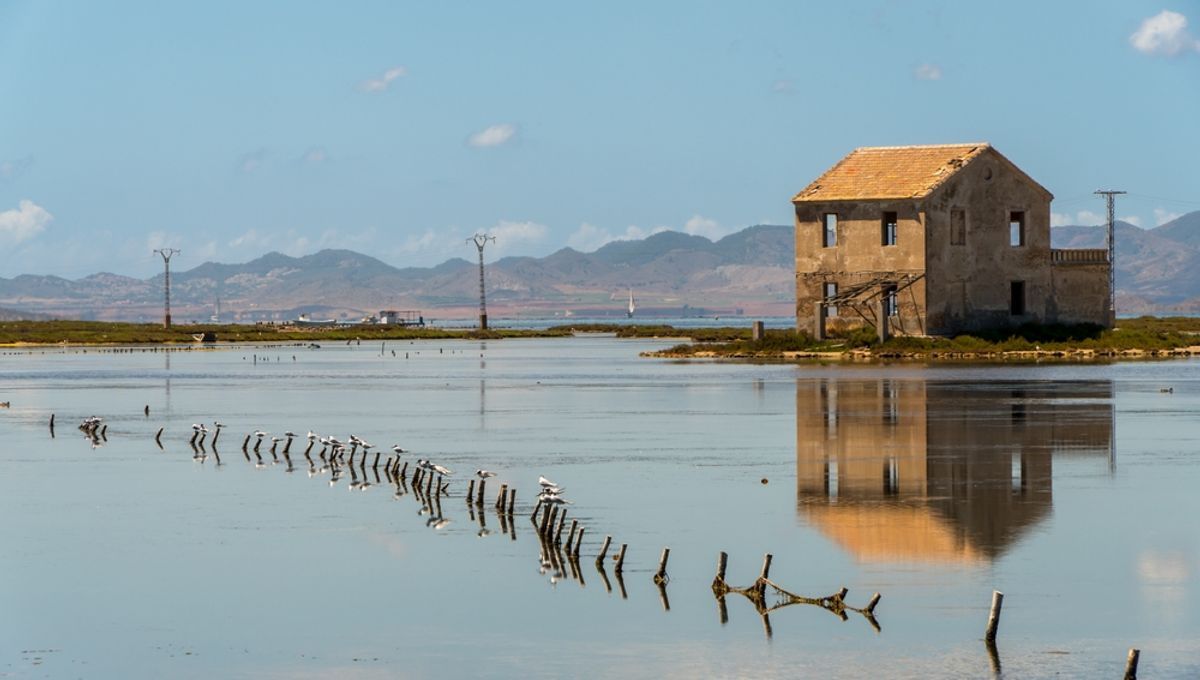 The Mar Menor lagoon on Spain’s southeast coast has been granted personhood status by the Senate in Madrid, meaning legal action can now be taken on behalf of the threatened ecosystem against polluters. The new law is the first in Europe to bestow such rights upon a natural landscape and comes after some 640,000 Spanish citizens signed a petition calling for the lagoon to treated as a human.

Europe’s largest salt-water lagoon, Mar Menor has experienced significant damage in recent years due to agricultural run-off from nearby farms, with devastating consequences for local wildlife. Contamination with fertilizers, for instance, has caused repeated algal blooms that deplete the water of oxygen and trigger mass die-offs.

Such events have virtually wiped out the lagoon’s population of a highly endangered fan mussels, while other animals such as seahorses, crabs and eels have also been killed in large numbers. Locals – many of whom depend on tourism for their income – decided that enough was enough when millions of dead fish started washing up on the shore.

The citizen-led initiative applies to a 1,600-square-kilometer (618-square-mile) area, which includes the lagoon and surrounding coastline. In total, 230 senators voted in favor of the new law while three voted against, with the far-right Vox party being the only group to oppose the measure by requesting a veto – a petition that was ultimately denied.

As a consequence, Mar Menor’s legal right to exist, evolve naturally, and to be restored is officially recognized. Like a person, the ecosystem will now be represented by a committee that will act as legal guardian. This committee can sue those who threaten the lagoon’s fundamental rights and take other legal action on its behalf.

While such a law has never previously been passed in Europe, similar measures have been introduced elsewhere. In 2017, the government of New Zealand granted personhood rights to the Whanganui River, officially recognizing local Indigenous communities’ claims to the waterway as one of their ancestors and accepting that their well-being was inextricably linked to that of the ecosystem.

Shortly afterwards, a court in India ruled that the Ganges and it’s tributary, the Yamuna River, should have all the legal rights of a human being.

In Spain, conservationists have been attempting to protect and restore Mar Menor for years, and recently removed around 19,000 tonnes (42 million pounds) of algae from the lagoon. With no legal rights of its own, however, the lagoon had until now remained defenseless against continued pollution.

By granting the ecosystem personhood, lawmakers and conservationists hope to finally bring an end to this destruction and allow the lagoon and its wildlife to recover.