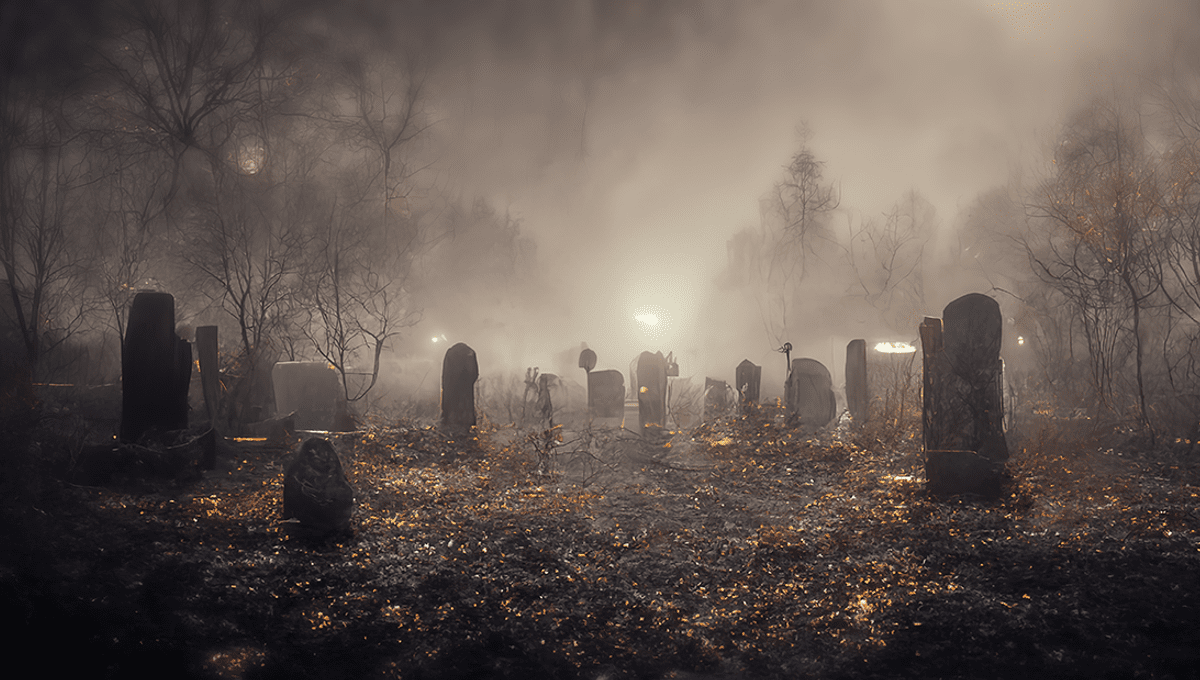 One man, in an attempt to ensure his final moments were not spent inside his own grave, took extreme measures that would freak out passers-by for over a century after his death.

Taphephobia, or the fear of being buried alive, is not as irrational as you’d like, historically speaking. Hans Christian Anderson, Alfred Nobel, Abraham Lincoln and countless other people throughout history have all feared being buried alive, and for good reason.

Because people have been buried alive. A lot.

Today people are mistaken for being dead with uncomfortable regularity, but in the past – when we couldn’t measure pulse, breathing and brain activity as we can today – it was a lot more common. Techniques for determining death over the centuries have included such advanced tests as pinching, burning, and cutting off your finger to see if you bleed.

Timothy Clark Smith was a 19th-century surgeon who suffered from taphephobia more than most. According to the limited information we have on Smith, he was born in Monkton in 1821 and graduated from Middlebury College. During his 72 years, he made extensive plans for how to avoid being buried alive, settling on a viewing window through which his family could watch him decompose.

The tomb, of his own design, included a set of stairs, a bell to ring if he woke up, and a tube to breathe through. But the centerpiece, of course, was the window, placed over his head so that people could check that he was getting on with decomposition rather than breathing through a tube.

While the grave served its purpose, in that he most definitely was not alive when he was placed in it, it had the unfortunate effect of scaring the hell out of locals and visitors to the cemetery at New Haven, Connecticut.

Cubby Boise was one unfortunate child who, before the window was weathered enough to conceal the view of the skull, decided to take a peek. As well as the skull, he saw other implements for escape.

“Yup, I seen it,” Boise told the Rutland Daily Herald, as reported by Vermont Old Cemetery Association. “You can see the face of the skeleton down there with a hammer and chisel crossed on the ground next to it.”

Disturbed by what he saw, he couldn’t travel past the graveyard from then on without thinking of the decomposed corpse, and cycled as fast as he could past it. Still, you have to admit it’s preferable to looking down and seeing scratch marks, which is, unfortunately, a thing that sometimes happens.