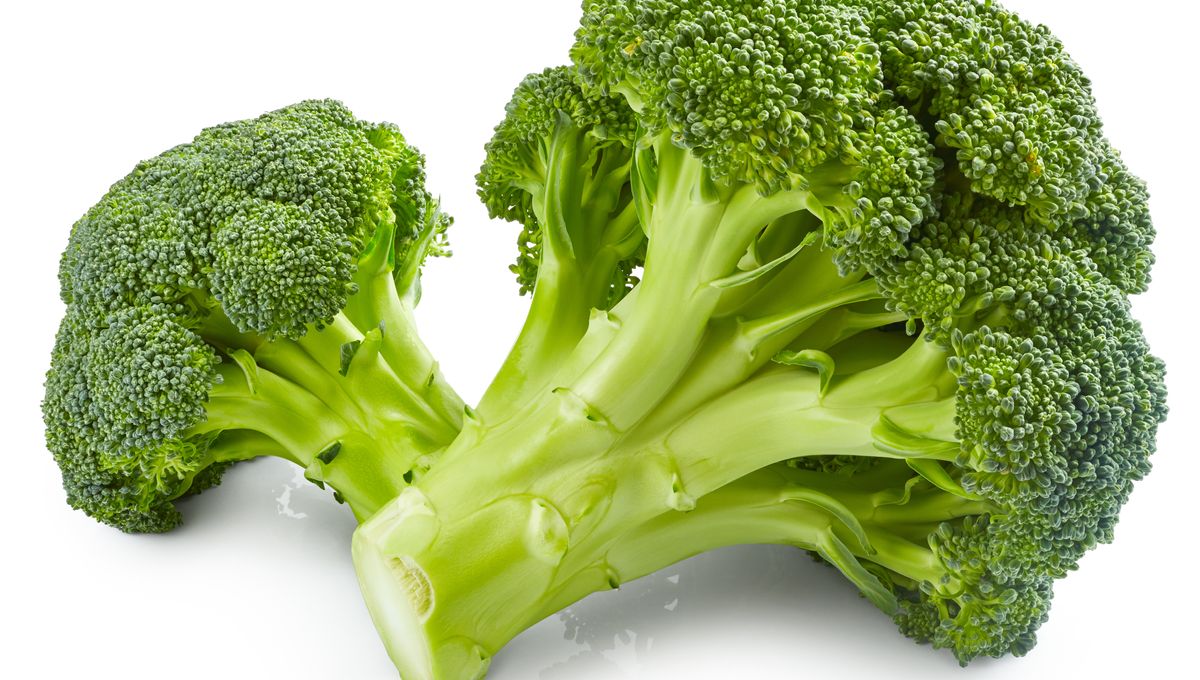 Astronomers finally have the tools to search for signs of life on other worlds. One team of scientists think their best shot lies with methyl bromide (CH4Br), in the hope alien vegetation has a similar waste removal scheme to the one widespread on Earth.

The capacity of telescopes like the JWST and future giant Earth-based instruments to spot gases in the atmospheres of planets orbiting other stars could be a game changer in the search for alien life. A major challenge remains, however: finding gases only produced by living things, rather than also having non-biological sources.

University of California, Riverside PhD student Michaela Leung argues in a new study that methyl bromide should be the target. Although we most often encounter methyl bromide when eating members of the brassica family of vegetables, many organisms use it to remove toxins. By adding a carbon and three hydrogen atoms to a potentially damaging chemical, life forms can produce a gas that floats away, making the toxin someone else’s problem, a process known as methylation.

“Methylation is so widespread on Earth, we expect life anywhere else to perform it,” Leung said in a statement. “Most cells have mechanisms for expelling harmful substances.” Marine microorganisms and soil fungi are the biggest producers on Earth.

That doesn’t mean life elsewhere, which might welcome some of the chemicals that harm Earth-life, will do the same thing. However, with only one living planet to go on, all we can do is extrapolate.

The existing target list of gases will spark a lot of debate when we do find them. Methane, for example, is released by volcanoes as well as microorganisms, and is abundant on worlds within the Solar System we don’t doubt are lifeless. Leaving aside the debate about whether the supposed discovery of phosphine on Venus was an error, there’s lots of uncertainty as to whether it could have non-biological sources as well.

Leung acknowledges this could be true for methyl bromide, but less so. “There are limited ways to create this gas through non-biological means, so it is more indicative of life if you find it,” she said.

Methyl bromide also degrades fast enough that if we do find it we’re probably looking at a living world, not one where life died out long ago. The spectral signature of methyl bromide is so close to that of methyl chloride, already a favored biosignature, that the same search could seek both.

There’s a reason methyl bromide hasn’t been on astrobiologists’ priority list, however: an alien civilization looking at Earth wouldn’t spot it. The combination of water and ultraviolet radiation breaks it down, so even fields of Brussels sprouts are not enough to make it a big part of our atmosphere.

Leung and co-authors argue, however, that this wouldn’t be the case for a planet orbiting a red dwarf, where UV levels would be lower. That includes most of the Earth-like planets whose atmospheric spectra we anticipate collecting soon.

Debate continues as to whether red dwarf stars can have life-supporting planets, or if their flares would strip atmospheres away to leave bare rock. If atmospheres do survive however, Leung said methyl bromide should be about 10,000 times as detectable as for an Earth-like planet.

No search for life is likely to rely on a single gas alone. Instead, astronomers expect to seek combinations that are hard to explain without living organisms. The authors describe methyl bromide as a “capstone” biosignature, whose presence, along with more abundant gases like oxygen or methane, might be close to definitive.

The paper is published in The Astrophysical Journal.

Source Link: The Secret To Finding Alien Life Could Be Broccoli Gas