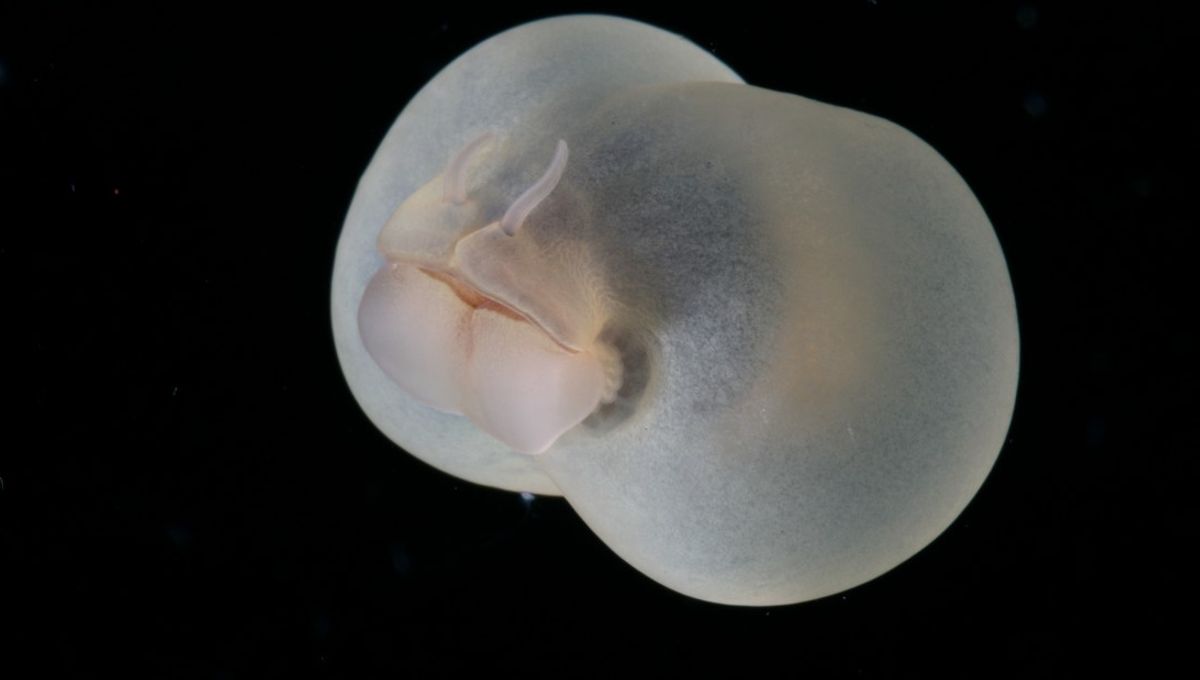 In a thrilling video shared to Facebook back in 2020, the Monterey Bay Aquarium Research Institute (MBARI) achieved something amazing when they caught a pair of flying buttocks. It might sound like we’re talking rubbish, but this is the fun nickname given to the pigbutt worm, Chaetopterus pugaporcinus.

The deep-sea pigbutt worm lives at depths of around 1,000 meters (3,300 feet) and isn’t the easiest thing for human eyes piloting remotely operated vehicles (ROVs) to spot, being the size of a marble. Though they be small, they be peachy, with a majestic anatomy that leaves them resembling a pig’s rump – which is where the Latin “pugaporcinus” comes from.

Pinning down the pigbutt worm’s identity required something of a mission for MBARI’s ROVs, as researchers needed to pocket a few samples if they were going to conduct the necessary DNA analyses to complement their observations. Fortunately, ROVs come with detritus samplers which – with a bit of wizardry on the part of the pilots – can be utilized as pigbutt worm traps. And boy, did they snag a beauty.

The detritus samplers are specially designed to be able to capture delicate samples without dicing them to smithereens, which is a plus when working with squishy pigbutt worms. As the target drifted into the clear cylinder, the ROV pilots were able to deploy a mechanical arm that swings over the cylinder sealing it shut.

Pigbutt worm secured, they were able to officially publish the new species in The Biological Bulletin back in 2007.

“If the specimens described here are larvae, they are remarkable for their size, which ranged from 10 to 21 mm [0.4 to 0.8 inches] total length, nearly twice the length of the largest polychaete larvae previously reported. […] If adult, they are particularly unusual in their habitat choice and body form.”

Fly on you crazy pigbutt worms.

Source Link: These Flying Buttocks Are Actually A Pigbutt Worm