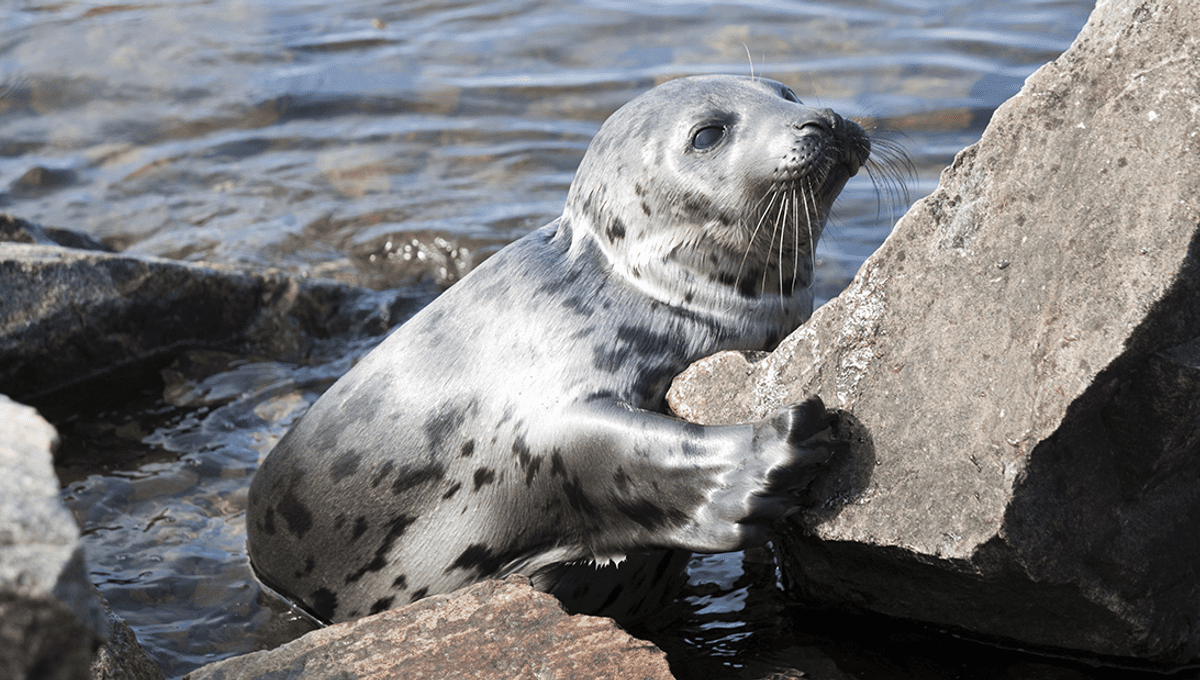 In recent times, thousands of dead seals have washed up on Russia’s Caspian Sea coast. Now officials are saying the most likely cause is hypoxia, or deprivation of oxygen.

Around 2,500 seals or more have washed up in recent weeks, according to a top Russian environment official giving an update on Monday, according to AP. Zaur Gapizov, head of the Caspian Environmental Protection Center reportedly said that the seals most likely died a few weeks ago, and that there was no sign that the animals had been hunted or died after becoming caught up in fishing nets.

The Russian Ministry of Natural Resources and Environment has taken samples from the animals in order to establish the cause of death, but they suspect that the die-off was due to “natural causes“. Svetlana Radionova of the The Federal Service for Supervision of Natural Resources agency Rosprirodnadzor is reported to have said that the most likely explanation is hypoxia, adding that scientists are investigating whether low oxygen levels could have been caused by natural gas emissions in the Caspian Sea.

Seal numbers in the Caspian have plummeted drastically over the last century – from around a million to just 70,000 – largely due to industrial pollution, and hunting. The Federal Fisheries Agency, who collected samples from the coastline for research, said that they hadn’t spotted any pollutants in their samples as yet.

“This contractible spleen is like an oxygen tank,” a review of mammal adaptations to hypoxia notes, “capable of injecting oxygenated red blood cells into the blood circulation during prolonged diving”.

Animals are still vulnerable to low oxygen events, such as natural occurrences of oxygen levels becoming low in the water, or when sardines packed themselves in like, well, sardines, causing oxygen deprivation in the water, leading to millions of sardine deaths.

Source Link: Thousands Of Dead Seals Have Washed Up In Russia. Officials Say They Were Deprived Of Oxygen.