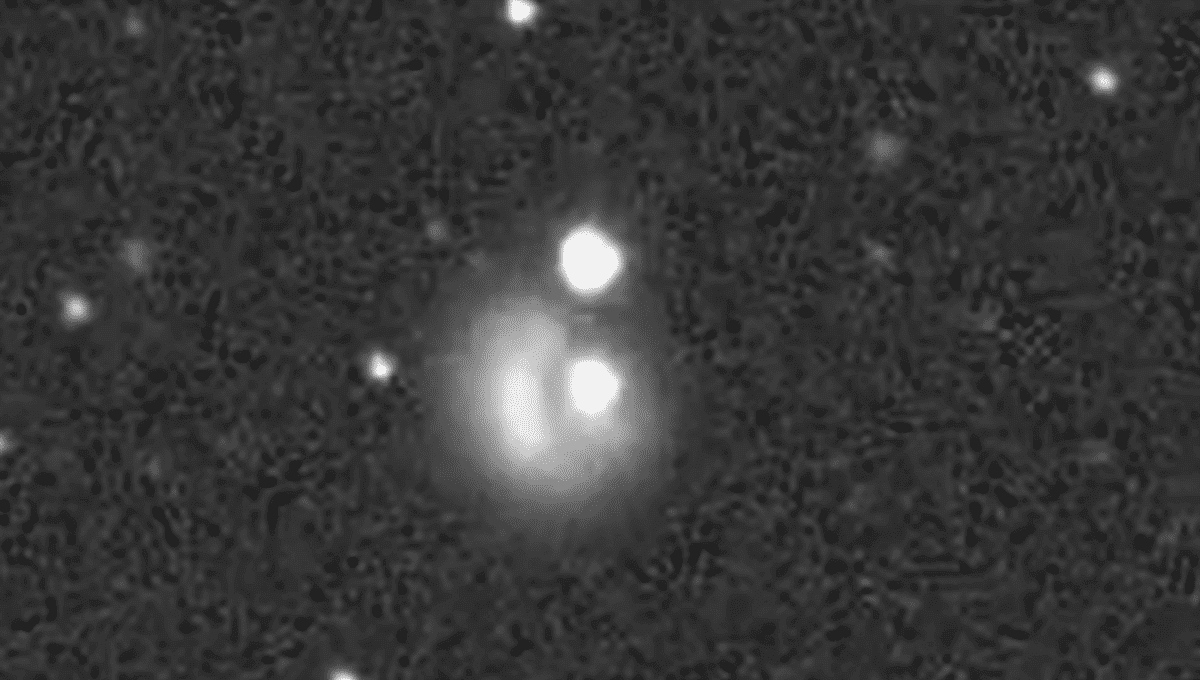 All astronomers’ eyes were pointed towards NASA’s DART mission on Monday when an uncrewed spacecraft crashed into an asteroid, hoping to find out whether humanity could avert a catastrophic collision.

So far, so good: it looks like the mission was an “unprecedented success for planetary defense,” NASA Administrator Bill Nelson said in a statement.

Along with every space nerd on planet Earth, a number of telescopes were also closely watching the evening’s proceedings. All of these observations are set to produce some incredible content over the following weeks – and, as you can see below, some of the early imagery has started to roll in.

The first-of-its-kind DART mission saw an uncrewed spacecraft collide with asteroid moonlet Dimorphos, a small body just 160 meters (530 feet) in diameter, that orbits a larger, 780-meter (2,560-foot) asteroid called Didymos. All of this took place some 11 million kilometers ( 7 million miles) away from Earth. Astronomers are now busy observing Dimorphos to learn how DART’s impact altered the asteroid’s orbit around Didymos.

NASA has already released the money shot of the impact from the spacecraft’s doomed point-of-view, but there are a few other angles of the event already in circulation.

One of the others watching the mission was the ATLAS project, an asteroid impact early warning system that uses observatories from around the world.

While their imagery only consists of a grainy, black-and-white video, it gives you a strong idea of how the DART mission was executed. Through the ATLAS images, we see the spacecraft and Dimorphos making contact, causing a flurry of debris to spray outwards.