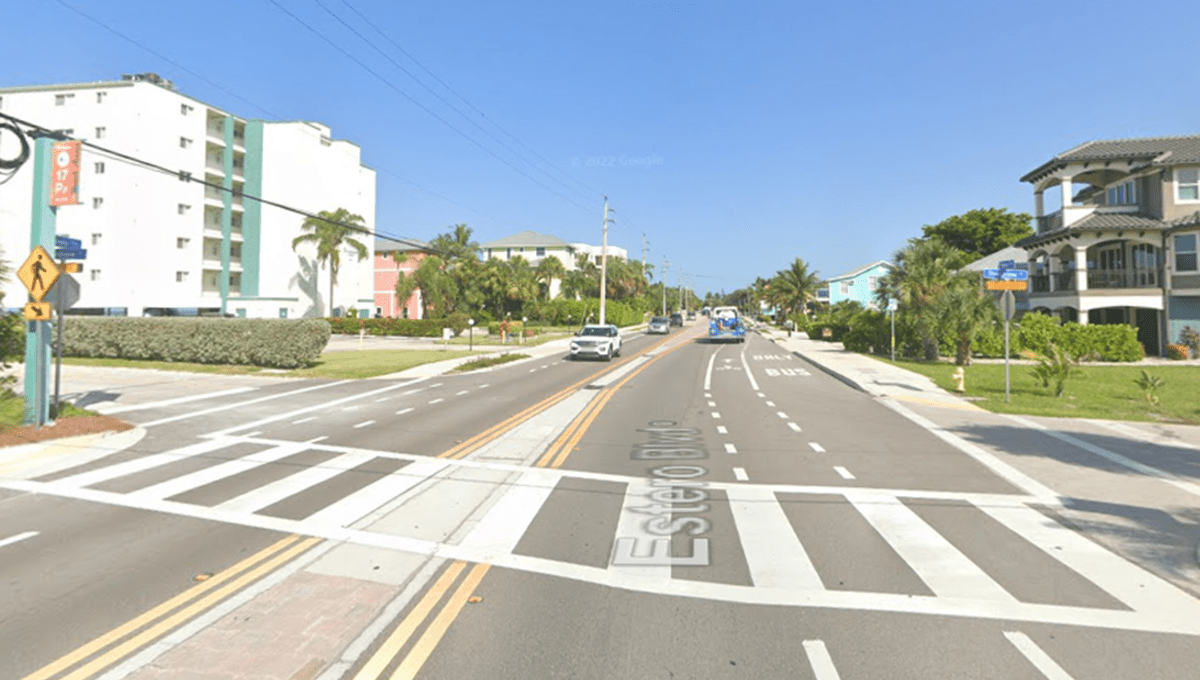 Footage taken from a webcam at Fort Myers, Florida, has shown the devastating impacts of the storm surge caused by Hurricane Ian.

Water levels in Florida rose to abnormal levels ahead of Hurricane Ian in what’s known as a “storm surge”. The surges are mainly caused by high winds pushing water towards the coast, though low pressure within the storm pulling the water up can also contribute. As well as the devastation caused by high water levels, strong winds can cause waves in the storm surge itself, causing more damage to people, sea defenses, and property.

Timelapse footage captured by Brennan Prill, reporter for Wood TV, shows some of that devastation taking place in Fort Myers during Hurricane Ian.

As well as this, a live camera placed 1.8 meters (6 feet) off the ground shows what that looked like from ground level.

“The impacts of this storm are historic and the damage that was done has been historic and this is just off initial assessments. There’s going to be a lot more assessing that goes on in the days ahead,” DeSantis said in a press conference.

“The President spoke this morning with Governor Ron DeSantis of Florida to discuss the steps the Biden-Harris Administration is taking to support Florida in response to Hurricane Ian, including the issuance of a Disaster Declaration this morning,” the White House said in the statement.

“The President told the Governor he is sending his FEMA Administrator to Florida tomorrow to check in on response efforts and see where additional support is needed. The President and Governor committed to continued close coordination.”