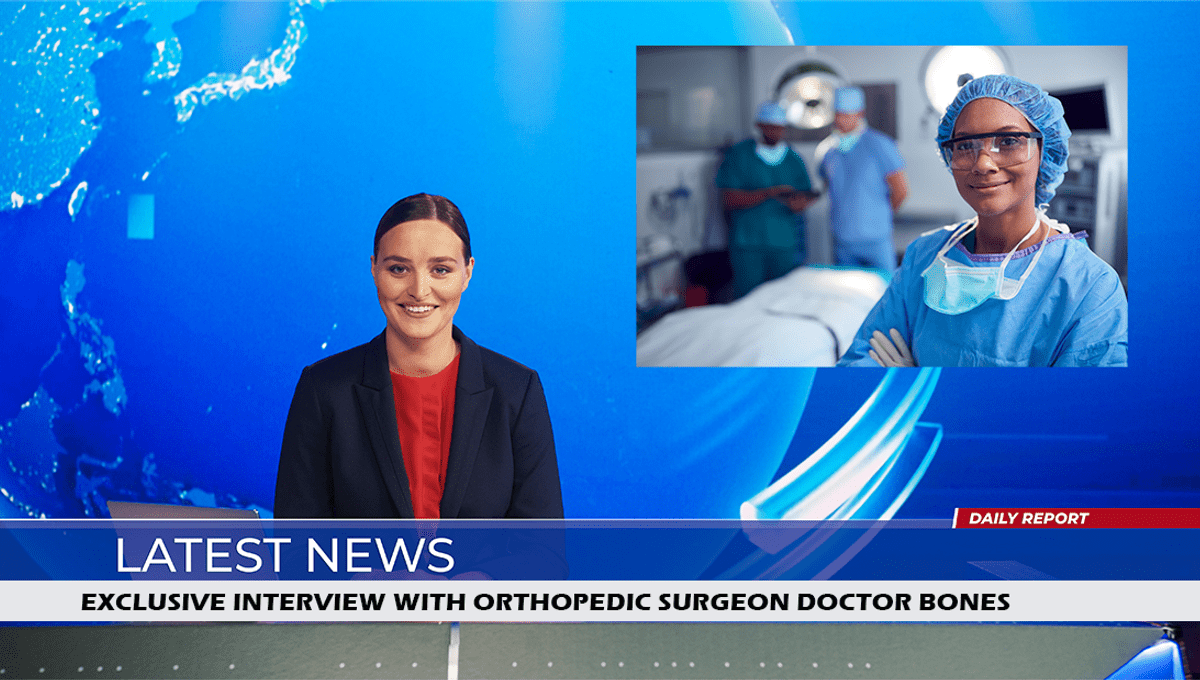 January 17, 2019 is a day that will go down in British history. Not because of an important national holiday or great sporting victory, oh no. January 17, 2019, was the day we were all introduced to this man:

You may be familiar with the work of one Usain Bolt, widely considered to be among the greatest athletes of all time and current holder of the world record in the 100 meters, 200 meters and 4×100 meters relay events. Perhaps you’ve heard of Arsène Wenger, longest-serving and most successful manager of Arsenal Football Club. Or, stepping outside the world of sport, we have one of the best-loved poets in the English language, William Wordsworth.

What do all of these people have in common? They all did jobs that perfectly match their names. Welcome to the world of nominative determinism.

What does my name mean?

In England, surnames have been around since the time of the Norman conquest in 1066. The main idea behind them was convenience – if there are three Henrys in your village, it helps to be able to identify them as Henry the Baker, Henry the son of Thomas, and Henry who lives by the river.

There are different categories of English surnames, but the one we’re interested in is occupational names. Names like Carpenter, Mason, and Potter were born out of a desire to reflect the job or position of the person. As time has gone on, and names have been passed down, spellings changed, and records misplaced, these direct links between names and societal roles have become diluted.

However, if you do happen to be born a Cook or Gardener, are you actually more likely to want to become a chef or landscaper? The data suggests that you might be.

What does nominative determinism mean?

You don’t have to look far to find hundreds of examples of people whose names are almost too well-matched to their careers. Whether it be a weather presenter called Sarah Blizzard, a disaster management researcher named Dr Bang, or consecutive shoe company execs Messrs Foot and Boot, the aptronyms are too numerous to list.

The term “nominative determinism” was originally popularized in the New Scientist column Feedback, which ended up revisiting the topic numerous times under the sheer weight of suggestions it was receiving from readers.

Given how commonplace this phenomenon is, you’d be forgiven for thinking that it can’t just be a coincidence – there must be some deeper mechanism at work here, mustn’t there?

The psychology of implicit egotism

We humans have a tendency to gravitate towards people, places, and things that resemble ourselves. In psychology, this is termed implicit egotism.

A study back in 2002 looked at this concept of implicit egotism and sought to find out how it could impact major life decisions, including career choices. The researchers, led by Brett W. Pelham who was working at the State University of New York at Buffalo at the time, found that people disproportionately selected careers that resembled their names – for example, if your name is Dennis or Denise, you may be more likely to become a dentist.

The study was controversial, and immediately drew comments from other researchers who were unable to replicate the findings. Undeterred, Pelham and the team admitted that their analyses had been flawed, but still claimed that the data overall supported their hypothesis.

Others have since weighed in, including a notable contribution from a family of medics with the wonderfully apt surname, Limb. Writing in a 2015 paper looking at name trends in different medical specialties, the authors said, “The frequency of names relevant to medicine and to subspecialties was much greater than that expected by chance.”

Other work has corroborated the idea that names may influence career choices in both medicine and law, while one writer took a lighthearted look at the dental profession.

Taking it one step further, there has even been some suggestion that names may impact physical characteristics typically associated with different trades, although the science is far from settled on that particular question.

Pelham has also continued researching in this area. In a paper published in 2015, Pelham and his collaborator Carvallo Mauricio assessed the findings of four previous studies, and found what they described as “unprecedented evidence for implicit egotism.”

Addressing the continuing controversy, the authors posited that the idea of having our life choices even somewhat predetermined is deeply uncomfortable for many: “We suspect that one reason why some people resist the notion that unconscious self-associations influence major life decisions is that this idea flies in the face of two highly cherished Western beliefs: people are rational and people have free will.”

It is, of course, perfectly possible to refuse to toe the line. If your name is Brewer, you are quite within your rights to buy a vineyard. Likewise, there are probably many vegetarians named Butcher.

This, though, does not necessarily fly in the face of the implicit egotism theory. Pelham himself has pointed out that certain demographic groups are more like to reject the self-association underlies nominative determinism – and that’s before we’ve even considered the historical norm in some cultures for women to adopt the surnames of their husbands upon marriage.

So, is this all just an amusing phenomenon, or is there more to it? Perhaps there really is an unconscious drive towards careers that best suit our names, but that doesn’t mean that it isn’t possible – or even common – to ignore or resist this drive.

Spare a thought for those of us with names that, no matter how hard we may try, simply do not have a punny career counterpart.

Source Link: What Is Nominative Determinism? When People’s Names Become Their Jobs