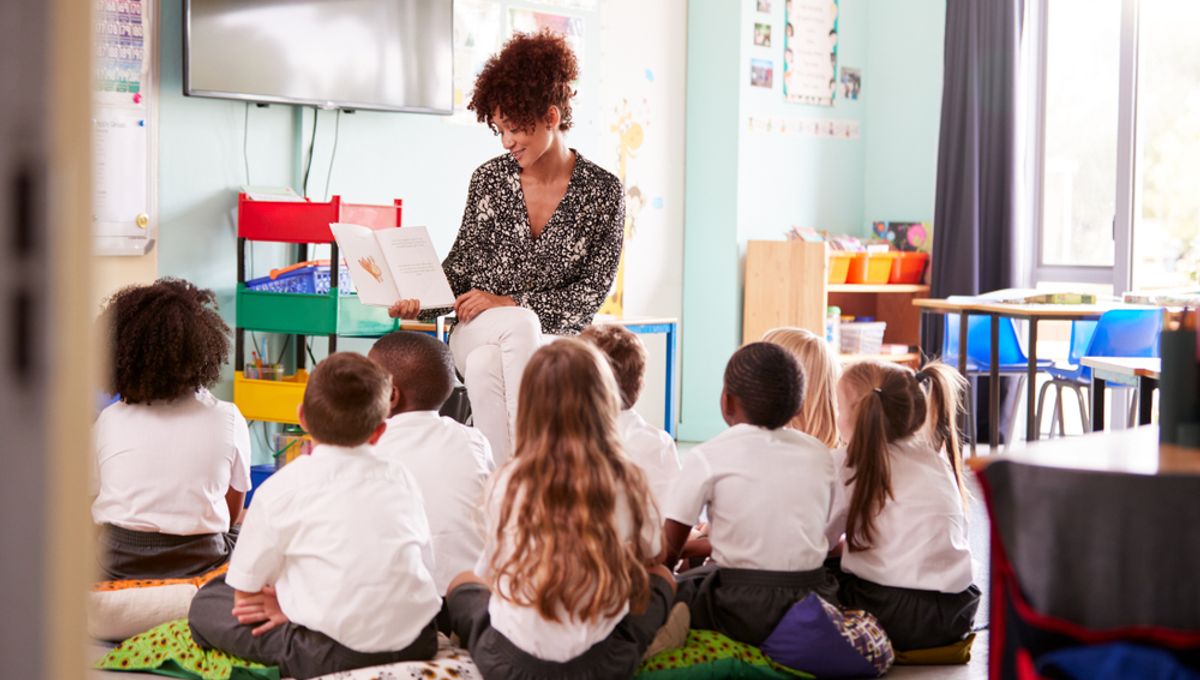 A new law will make Connecticut one of the first US states to mandate the teaching of climate change.

For all public schools within Connecticut, the curriculum must now include how the climate is changing and how humans are directly responsible, how this shift will impact populations, what is being done to prevent it, and how much each cost. The students will then be tested on it as part of current examinations.

While the move is almost unheard of in the US, it won’t actually impact the state that much. Around 90 percent of public schools already involve climate change in the curriculum, per local media the Connecticut Mirror, but the remainder must now conform to the accepted science as of July 2023.

The bill was passed with 31-8 votes and had support from both political parties.

“Climate science is often one of the first things, along with arts, to go when budgets are tight,” said bill advocate Rep. Christine Palm, in a statement to the Connecticut Mirror.

“A lot of poorer communities weren’t being taught this, and that’s really a travesty, because people of color and people in cities are more affected by climate change … For me, it was a matter of environmental justice.”

The move comes after a series of educational affronts across some US states, including the banning of record numbers of books across 32 US states and various attempts from some state governors to control what is taught in schools.

Currently, only 20 states and the District of Columbia have adopted Next Generation Scientific Standards (NGSS), which outline the level of scientific literacy students should have. States such as Texas have remained resistant to adopting these standards, with reports suggesting some schools in Texas have refused to even use the words “climate change”.