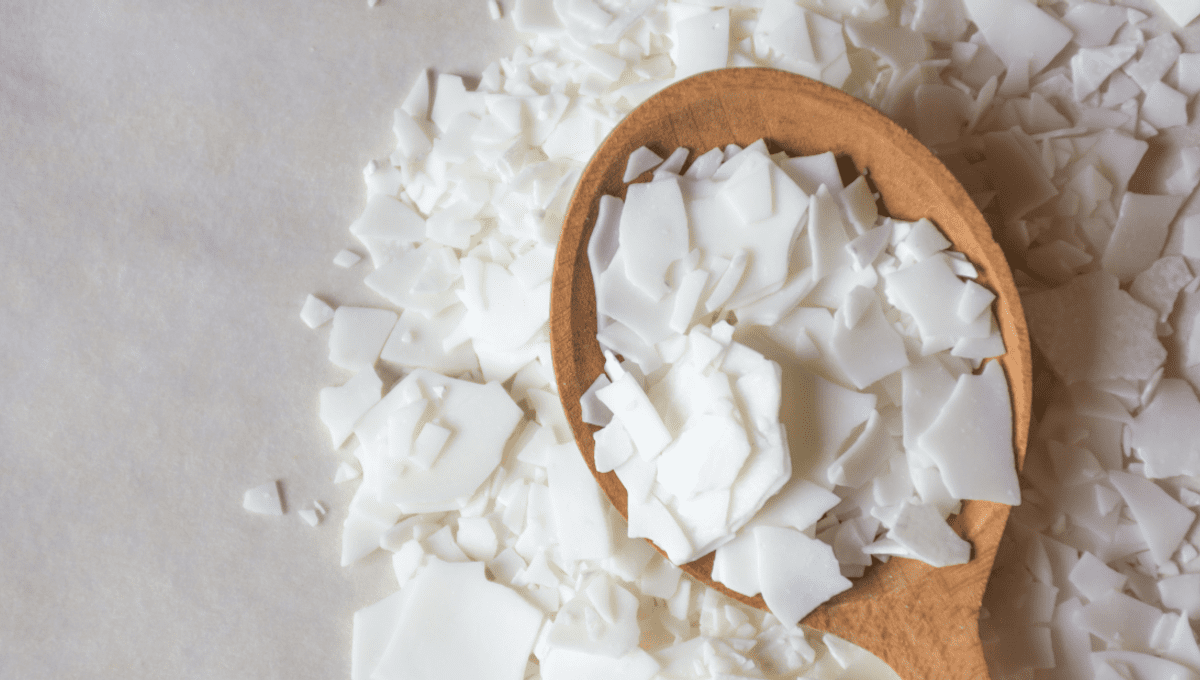 There’s been a lot of hype around air fryers recently, but for foodies like Jay Rayner, nothing beats the indulgent crisp of something that’s been fried in a deep pool of bubbling golden oil (the secret ingredient is danger). However, what’s great for our tastebuds isn’t all that good for the environment as the cooking style results in a tricky task: how to get rid of all that oil.

Pouring oil down the drain might seem like a simple solution, after all, it’s been whisked off to become someone else’s problem, right? Wrong. Frequent disposal of liquid oil down the drain can give rise to enormous fatbergs in our sewers, and when sewers go wrong we’re all in for a bad time.

The same goes for pouring oil down your toilet, so don’t get any ideas. In the past, people have instead tried storing hardened oil in bottles and jars which they then put in landfill, but this too is problematic because without access to the outside world that oil can linger on for a long time.

What you ideally want is the oil out in the open so that microbes can get to work in breaking it down, but since bin juice is already disgusting enough without tossing lashings of oil into the mix, what’s a deep fat fryer aficionado to do?

National Geographic recently revealed how “oil solidifiers” can turn your waste into convenient fat pancakes that can simply be thrown away in the trash with the rest of your refuse. They work by emulsifying your oil excess which then hardens as it cools until you’re left with a greasy disc that’s safe to toss in the bin, and will be ready and waiting for those microbes by the time they make it to landfill.

As for what to do with your satisfying slabs of congealed oil, the world is your greasy oyster. If you’ve only got a small amount on your hands, oil solidifier manufacturers FryAway say it can join the rest of your kitchen waste on the compost heap. However, if you’ve got a lot you may be better off contributing it to a facility working with larger volumes of black gold.

The greasy pancakes can also be refined for biodiesel, turned into candles (though we’d love to hear what kind of fragrance this results in), or even transformed into soap. Not bad for the humble cast-offs of your doughnut making.

Source Link: Don’t Pour Oil Down The Drain, There’s A Fun Way To Get Rid Of It