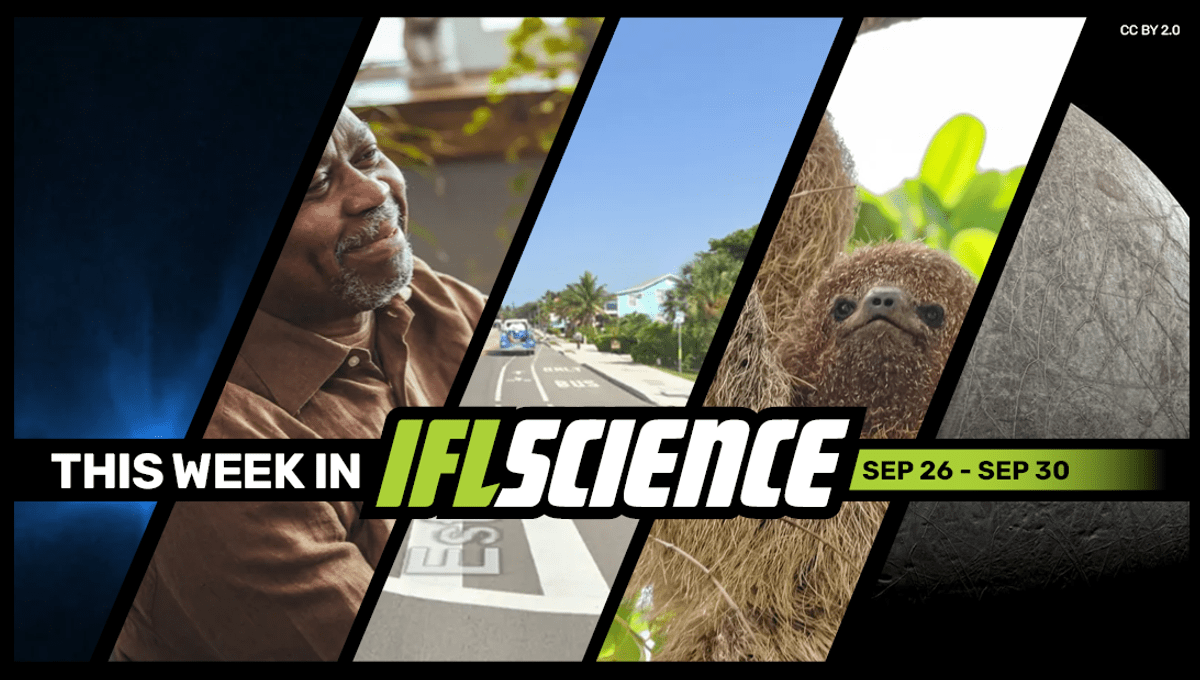 This week, we see the first joint footage from Hubble and JWST, blessed images of a sloth with a big ol’ coconut for a head, and we learn about the man who prevented World War III.

For First Time, Hubble And JWST Watched The Same Event: DART Slamming Into An Asteroid

The two titans of space observatories – Hubble and JWST – both captured the moment NASA’s DART mission intentionally slammed into an asteroid earlier this week. It’s the first time this pair of iconic telescopes have been used to simultaneously observe the same celestial target.

A large trial of an experimental Alzheimer’s disease drug has shown promise in slowing cognitive decline over a period of 18 months, marking one of the first successful human trials of an anti-amyloid treatment.

Water levels in Florida rose to abnormal levels ahead of Hurricane Ian in what’s known as a “storm surge”. Footage taken from a webcam at Fort Myers, Florida, has shown the devastating impacts this storm has caused.

The Brazilian Atlantic Forest is home to two separate species of sloth with heads that look just like coconuts. Found in a small region of this coastal forest, maned sloths were previously thought to represent a single species – but it turns out that those in the northern section of this range are genetically distinct from those in the south.

The Juno spacecraft has returned the first images taken during a flyby yesterday from just 352 kilometers (219 miles) above the surface of Jupiter’s icy moon Europa. The flyby, which was closer than most satellites are to the Earth, is an effort both to learn more about the enigmatic world and to move to a tighter orbit around Jupiter.

Feature of the week:

Vasili Arkhipov is probably the reason you’re alive today, and now a new opera is telling the story of how he single-handedly prevented World War III.

Source Link: TWIS: Hubble And JWST Team Up To Gaze At DART, Webcam Footage Shows The Devastation Of Hurricane Ian, And Much More This Week